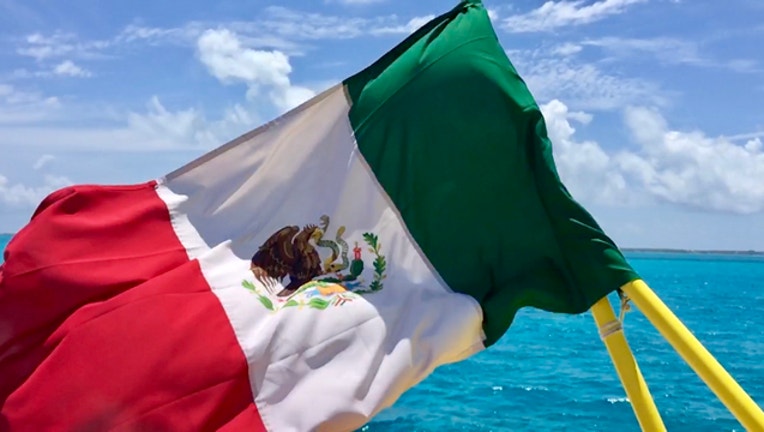 There has been a disturbing surge of violence in one of Mexico's most popular tourist destinations.

Officials in the resort town of Cancun report 14 murders in one 36-hour span.

The bloodbath was the result of six separate incidents that also left five additional people injured.

The violence is reported to be cartel-related but each execution occurred in close proximity to the popular tourist hotspots.

Nearly four million Americans traveled to Cancun in 2017 according to the United States Department of Commerce.