A Muskegon man is in the Macomb County Jail for making more than 50 threatening phone calls to the Warren police where he said he was going to murder and rape a Warren officer.

Luke Louks, 37, was arrested and jailed in Macomb County after authorities said he used a Google account to call the Warren police general number to make more than 50 threatening and harassing calls.

According to the Macomb County Prosecutor, Loukswould use a different extension to express his intent to sexually assault and murder the officer.

The number was eventually traced back to a Google account in his name and Louks was arrested in Muskegon.

Louks has been charged with using a communication device to make threats.

The Macomb County Prosecutor's Office said Louks was motivated by a YouTube video that showed a confrontation involving Warren police. 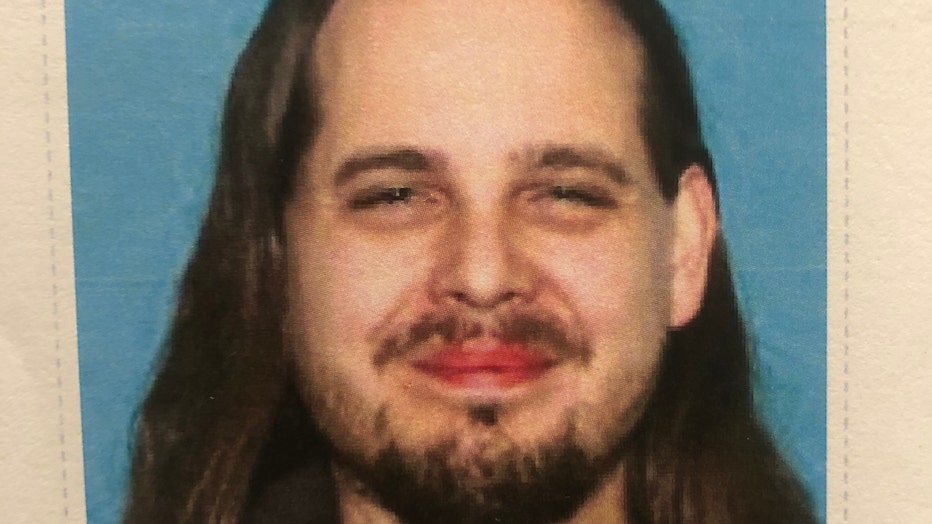