DETROIT (FOX 2) - In 2018 Zainab Chaaban was arrested and lodged at the Detroit Detention Center. Like all inmates, a booking photo was taken. Per policy, they asked her to remove her headscarf.

"It would be akin to having someone completely (unclothe) and be naked and have a picture taken," said Amy Doukoure. "Our client adamantly protested for a couple of hours that she was not going to remove her headscarf and she was threatened with disciplinary procedures."

Zainab Chaaban's attorney Amy Doukoure, with the Council of American Islamic Relations, says she eventually took it off, something her Muslim faith forbids in front of men that aren't family.

Chaaban's attorney Amy Doukoure, with the Council of American  Islamic Relations, says she eventually took it off, something her Muslim faith forbids in front of men that aren't family.

"She was exposed without her headscarf on, to two men viewing her, and then she was later forced to put that photo on a wristband that she was forced to wear around the facility," Doukoure said.

Chaaban is filing suit against the Michigan Department of Corrections and the city of Detroit. MDOC says it is their policy is that all head coverings come off for photos.

"A headscarf similar to what I'm wearing today is a lot less intrusive than somebody wearing, say, a full beard or mustache," Doukoure said.

Chaaban was found not guilty of the domestic-related charges against her, but her booking photo without a headscarf lives on in the public record.

By going public, they hope agencies create policies on how to handle these situations. 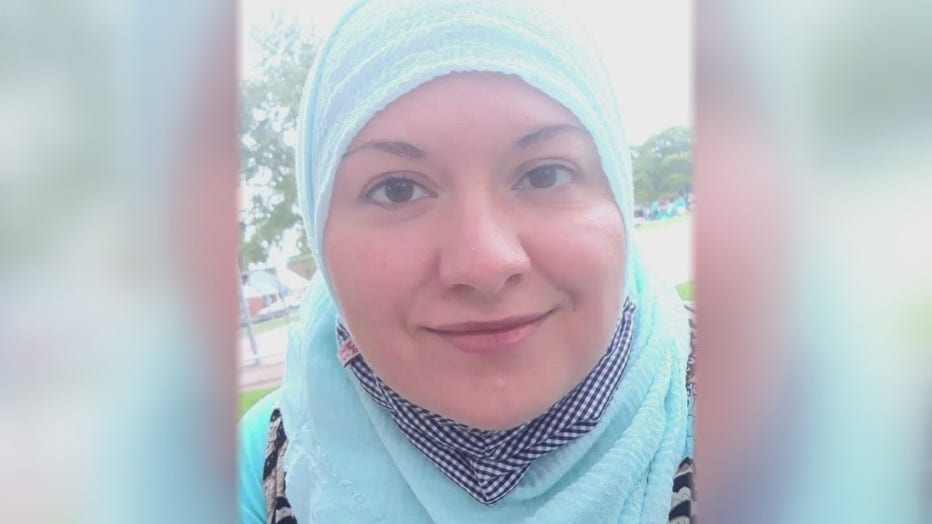 Zainab Chaaban is suing over a booking photo after being forced to remove her hijab.

Detroit police and the city responded with a statement saying they are not responsible for taking booking photos for anybody entering the Detroit Detention Center - and are seeking to be dismissed from the lawsuit.

“Neither the City of Detroit nor the Detroit Police Department take photographs of people entering the Detroit Detention Center.  The City does not belong in this lawsuit and we will seek to be dismissed from it.”