TAYLOR, Mich. (FOX 2) - Michigan State Police said a man who was running naked on I-94 near Telegraph in Taylor has died after he was hit by a car and run over late Thursday night.

Police said they received calls around 9:30 p.m. Thursday about a naked man running on eastbound I-94 at Telegraph.

According to witnesses, the man was hit by a vehicle and run over.

MSP troopers arrived and gave the man first aid but he later died at a hospital.

The highway was closed for a couple of hours while police investigated. 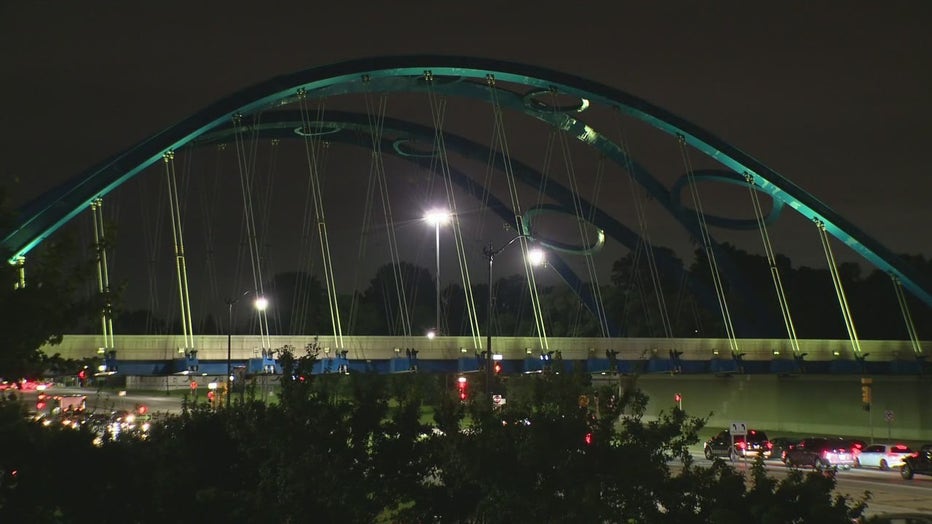