This call to action comes one day after President Biden addressed the country Thursday evening urging Congress to take action against gun violence.

This included activists in Detroit and Grosse Pointe Woods where protests were held today in a call for action.

"At what point are we going to come together and begin to make laws that stop the senseless gun violence," said Reggie "Reg" Davis, activist, former Wayne County commissioner, who attended the Detroit protest.

It comes one day after President Biden addressed the country Thursday evening urging Congress to take action against gun violence.

Activists in Detroit are also calling for action

"We don’t want to introduce 'poli-tricks' into this, what we want to do is introduce action," said Mouchettee Muhammad, activist, Cease Fire Youth Initiative

For these community leaders, action starts with communication they said.

"We need to gather together all of us and save lives together," Davis said. "The community needs to be at the table, community leaders, elected officials, the medical community."

Doctors believes that screenings during medical visits can play a crucial factor in reducing gun violence.

"Make sure every physician is screening their patients for gun safety," Shajahan said. "If you have kids at home and you have a gun, is it in a safe place?"

The medical screenings should also look for signs of mental illness and depression in patients, so doctors can provide the right course of treatment, that can prevent someone from picking up a gun and using it commit a violent act. 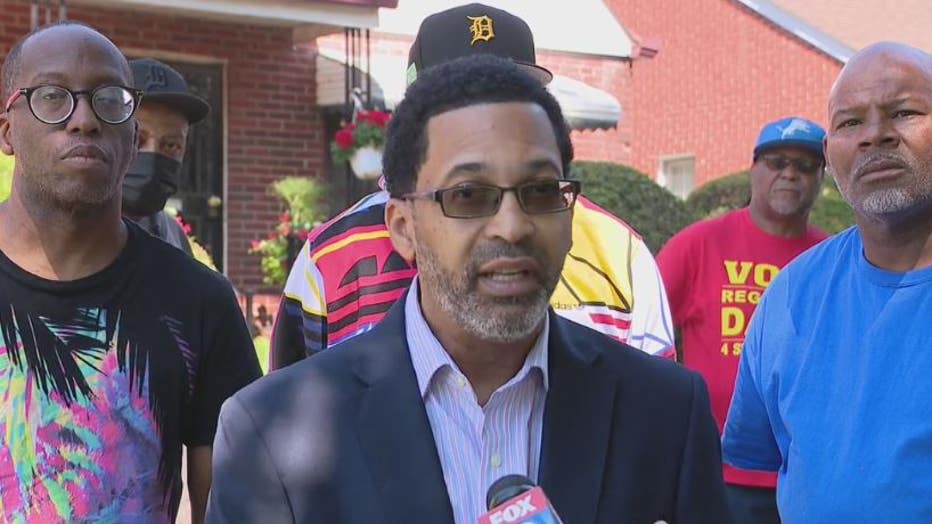