FOX 2 - A new condition called Multisystem Inflammatory Syndrome is a believed off-shoot of COVID-19 and is tied to a child's immune response to the virus.

It is treatable but the symptoms advance rapidly.

New illness for children could be linked to COVID-19

A new condition called Multisystem Inflammatory Syndrome is a believed off-shoot of COVID-19 and is tied to a child's immune response to the virus.&nbsp;

"It is rare, however it is becoming increasingly more visible in a sense that we had six new cases at the hospital today," said Dr. Rudolph Valentini.

More than 20 cases in two weeks at Children's Hospital of Michigan in Detroit have been diagnosed.  Early data from doctors in the U.S. and Europe shows it's likely linked to COVID-19.

"We were mainly worried children would infect their parents or grandparents, but now it looks like the kids themselves are very much threatened by this," Valentini said.

Valentini, the top doctor at Children's Hospital and Detroit Medical Center says some patients have COVID-19 or were directly exposed. Antibody testing being done in patients who tested negative for the virus, would show a definitive link to COVID-19.

Valentini says he believes this new syndrome is causes by a hyper-immune response to the virus.

"Their heart rate goes up, their blood pressure goes down, their heart stops functioning at a high level so they start to show signs of heart failure," he said.

Valentini says patients' conditions deteriorate rapidly. Some require treatment in the ICU and Children’s Hospital is preparing for an influx of cases.

In younger children - it starts with a fever, symptoms like a rash, red palms, red and cracked lips, irritated eyes and an exceptionally red, strawberry tongue.

Different symptoms are seen in older kids including a fever to start, a rash and abdominal pain or diarrhea.

It is important to remember that this is treatable. But if you see a number of those symptoms in your child, it is important to consult with your pediatrician or head to an emergency room that specializes in children's care.

Dr. Valentini put together a memo, sending it to pediatricians across the state to put them on alert knowing what to look for. 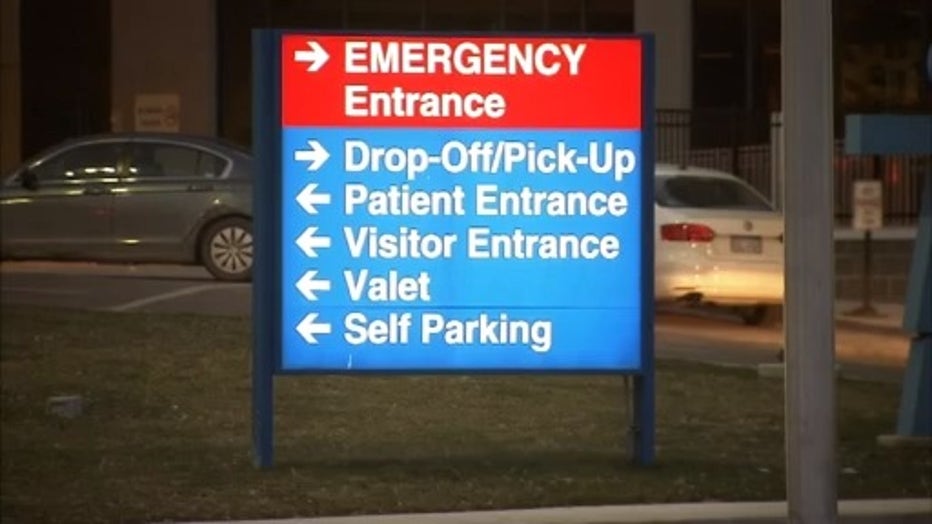