"I think filling need for what trucks can't do. They have a lot of luxury but off-road capability, storage capability, a whole new way of looking at trucks is believe what we have created here," said Robert Bollinger.

About 32,000 people have signed up for a new truck from a metro Detroit - but it isn't from a well-known automaker - yet.

Bollinger is proud of what he has created in Ferndale. We first showed you an all-electric, all-wheel drive off-road vehicle in April -- the B-1, a two door. Now Bollinger Motors has something new to show off: The B-1 four-door and the B-2, a pickup. 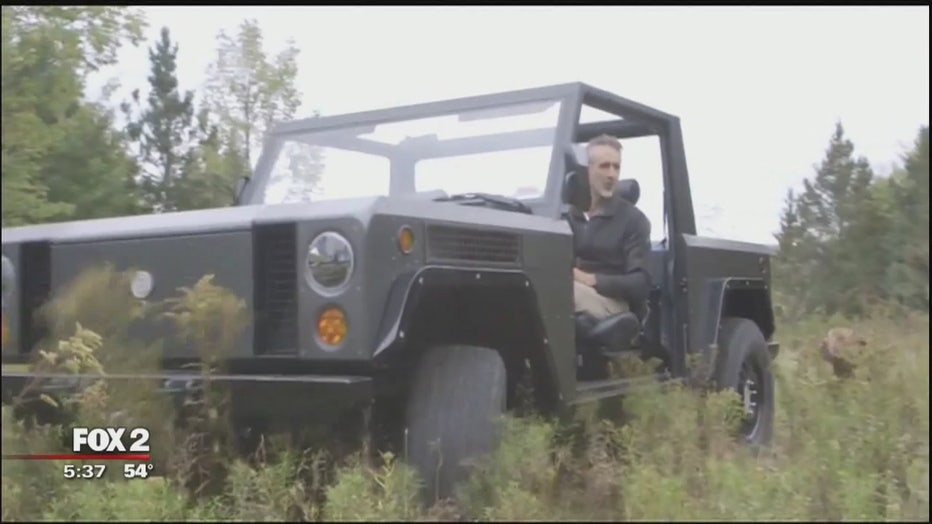 What can this thing two behind you that a traditional pickup truck can't do?

"Our pickup truck which has a standard bed size, four-door, has a 6-foot bed that converts to an 8-foot bed so you can hold 4 x 8 sheets of plywood, it's a class three truck so it holds 5000 pounds of plywood if you want to. So it's capability, it's electric but it has incredible capabilities that you would expect to have an electric," he said. 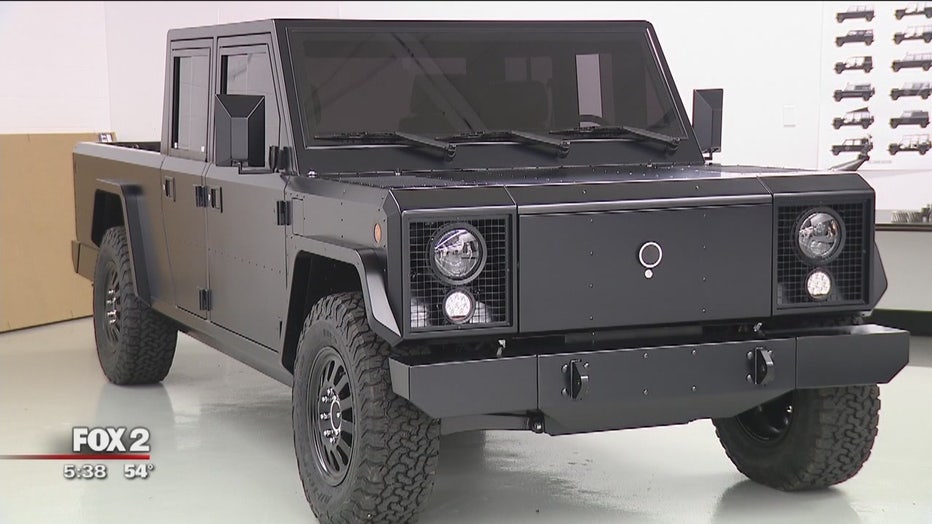 They are all road legal. A price will be announced in the next few months and 3,200 people have already signed up to buy one of the three models. They are in talks with manufacturers now to find the factory that will make them. They will roll off an assembly line and be in people’s driveway by 2021. 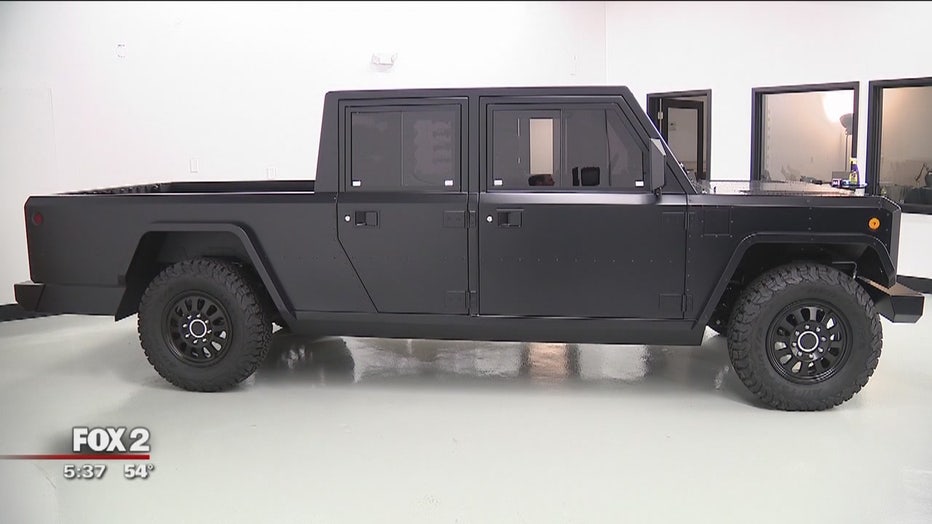 "We will be at the LA auto show which is on the other side of the country over there but it will be a great time to have our trucks out there and really for the next couple of months we're going to have them half road testing in Michigan so we want to take them upstate Michigan, all over the state and really test them as much as we can," Bollinger said. 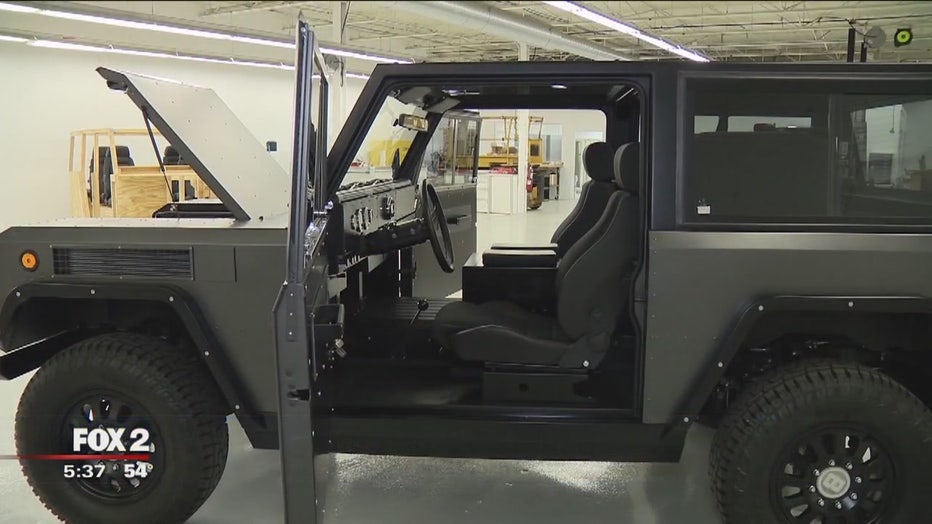