Ford recall of some Escapes, Bronco Sports hitting hard for some owners

There have been reports of about 20 SUVs catching fire after leaking fuel - leading to Ford Motor Company's latest recall.

PLYMOUTH, Mich. (FOX 2) - There have been reports of about 20 SUVs catching fire after leaking fuel - leading to Ford Motor Company's latest recall.

"End of the day, I don’t have a car to drive to work," said Nancy Williams.

That’s unless Williams, of Canton, resorts to her classic 1991 Ford Mustang, now that the brand new Ford Bronco Sport she was set to pick up is facing a recall.

"My phone starts ringing, 'Oh jeez what?' He said, 'You won’t believe it, I can’t believe it. You cannot come pick up this vehicle. There’s a recall on them as well as the Escapes. And Ford is saying right now, the fix might not come until the end of First Quarter 23.'"

Ford Motor Company is urging owners of 2020 to 2023 Bronco Sports and Escapes with 3 cylinder 1.5L engines to stop by their dealership to check for a potential cracked fuel injector.

The recall affects nearly 520,000 vehicles in the United States. Nancy has also recently acquired a Ford Escape as well.

"I think we need to check," she said.

"A double whammy," she said.

Ford says when the engine is running a cracked fuel injector could cause fuel or fuel vapor to build near hot surfaces…possibly causing a fire under the hood.

"It’s a weird world we live in right now," Williams said. "I get it. We got rid of the F-150 because of the gas prices, mainly. It was a lease, but it was done. Gas prices were just eating us up. I only have a six-mile roundtrip drive to work. I can pretty much drive anything. But  we work hard for our money, we want to be able to drive a car, the car that we want."

Ford’s Executive Director, Global CX Products & Customer Relations said in a statement: "Taking care of our customers who are affected by this potential issue is our utmost priority. Once the repair is available, we will ask customers to schedule service with their preferred dealer.  They can then take advantage of our complimentary pickup and delivery or a loaner to make sure the repair is completed at their earliest convenience."

In the meantime Nancy says she may just keep looking for her next ride.

"We are absolutely going to keep our options open at this point," Williams said. "Thankfully, it’s just the two of us, and we are flexible."

Ford says it is going to update its engine control software to monitor the engine for alerts if the vehicle should be serviced. 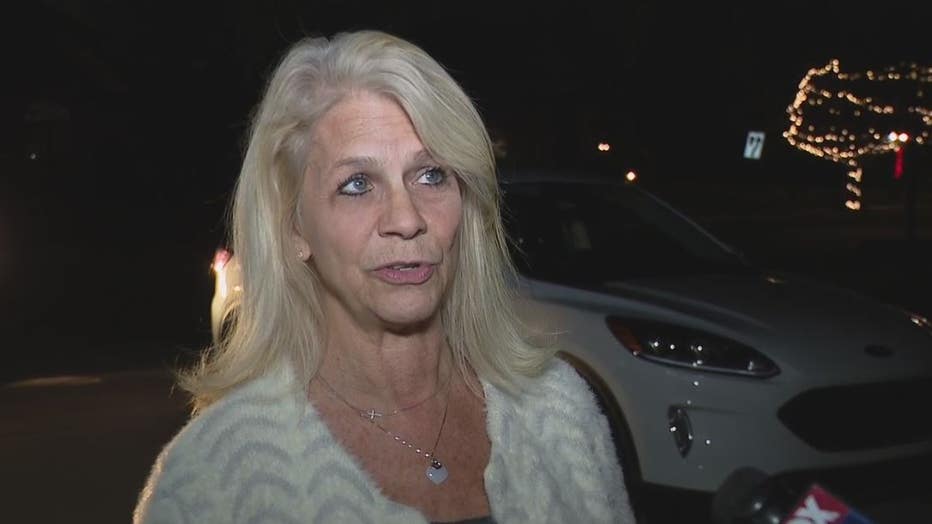