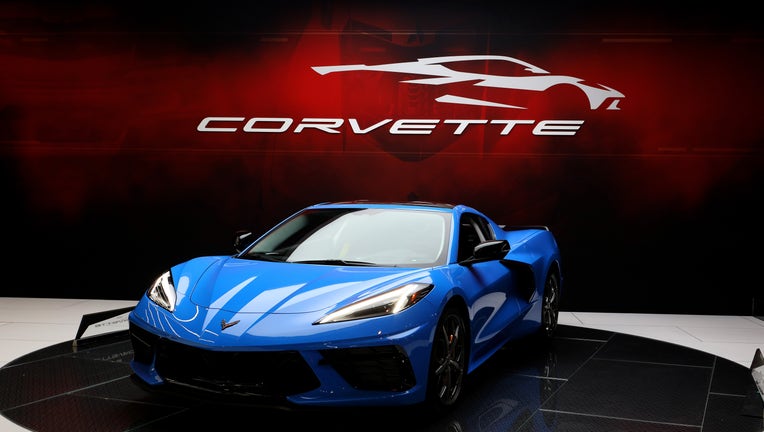 (FOX 2) - It's another big week for electric vehicles as General Motors hopes to make another splash in the EV market with its latest announcement: a fully electric Corvette.

The original announcement came during a TV appearance with GM's president Mark Reuss, who followed up the spot with a post and a 25-second clip on LinkedIn.

"Some time ago we moved the Corvette team into the EV space in Warren, Michigan, and when we revealed the new mid-engine Corvette, I said there would be ‘more to come.’" Reuss wrote Monday morning.

The video shows a Corvette concealed in camouflage traversing through wintry conditions. Reuss said a fully electrified Corvette could be offered "as early as next year" although no details came with the prediction.

Reuss made the announcement on CNBC around 9 a.m

Ford's flagship sports car the Mustang has already gotten media in the years since the Detroit automaker teased its arrival. The Ford Mustang Mach-E has already delivered vehicle awards to the company.

Reuss said the new electric corvette would be announced alongside gas-powered variants of the same Z06 model.

The president used the announcement to also showcase GM's new battery that will re-purpose waste energy from the battery. Named the Ultium Platform, it will store heat produced from the vehicle's driving. It will even go as far as using humidity that collects outside and inside the vehicle to warm the interior faster.