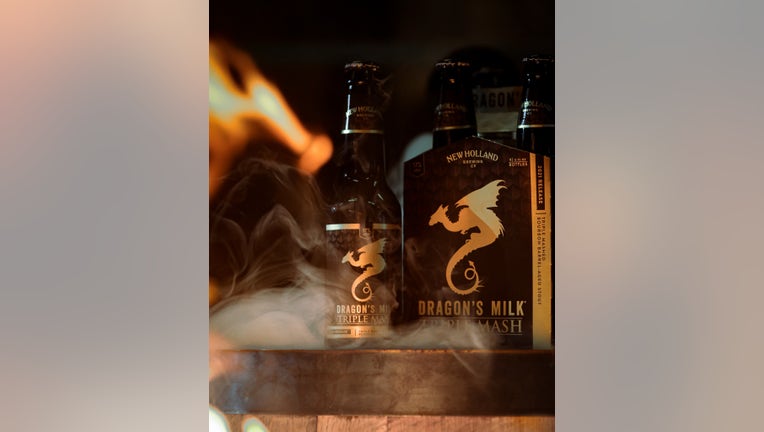 The variation of the popular barrel-aged stout from the west Michigan brewery will be available to preorder May 1.

The beer must be picked up at New Holland Warehouse & Fulfillment Center at 296 Roost Avenue in Holland.

The brew was aged for a year in bourbon barrels, enhancing the flavors of the classic Dragon's Milk. And it's a heavy-hitter, clocking in at 17% ABV. For comparison, the original Dragon's Milk has an ABV of 11%.