DETROIT (FOX 2) - While attending a Michigan brewing conference in 2014, two women in the craft beverage industry realized others like them didn’t have a place that was their own.

So, they got to talking about how they could change that and create a craft beer group for women to meet and have discussions about the brewing industry.

What blossomed from that conversation was Fermenta, a nonprofit dedicated to helping women in what is stereotyped as a male-dominated field.

"The industry itself is all about hospitality and community, but there were definitely some gaps," said Emily Hengstebeck, Fermenta’s marketing and communications director.

The women's craft collective aims to offer networking, education, and to empower women not only in the craft beer industry but across the fermented beverage and food industries. 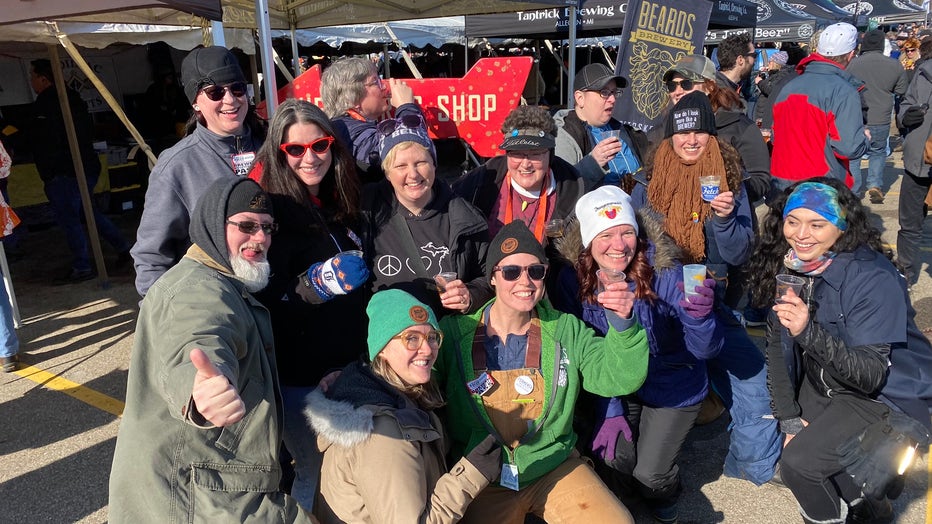 Before COVID-19, Fermenta would hold gatherings to connect members.

"We like to make sure that connections are being made across fermented beverages and food because there’s a really awesome overlap there between industries," Hengstebeck said. "It’s something that has not been highlighted in the past. We are here to form a stronger platform for women across all of those industries."

The organization has held large-scale events dedicated to teaching people, as "education is a forefront" of Fermenta, Hengstebeck said. That educational aspect stretches beyond beer and into the community.

For instance, an event about water was held because of the Flint Water Crisis. The event focused on sustainability and included people from Flint discussing how the water crisis impacted fermented food and beverage industries in the area.

Events are open to all people, and Fermenta offers different levels of membership, meaning that more than just women are able to get involved with the group. Currently, there are around 200 active members and 21 corporate members. 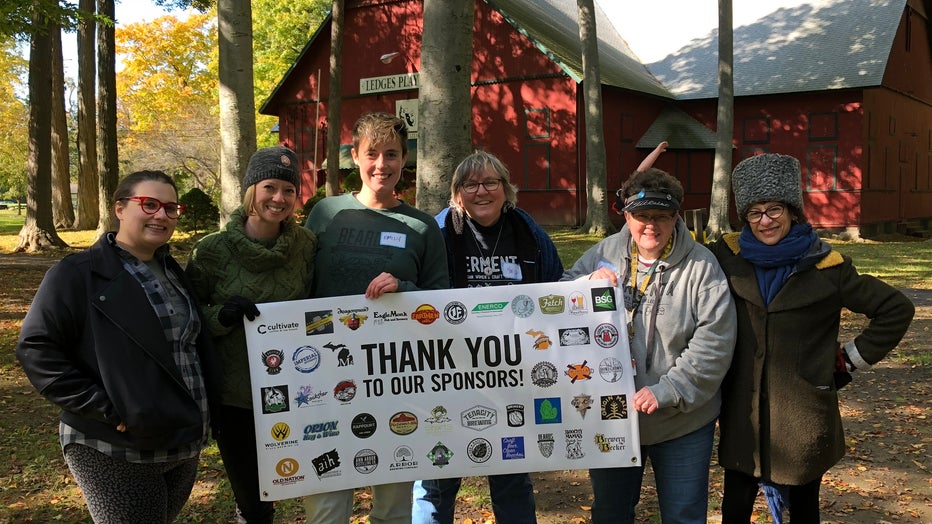 Active members have the chance to win scholarships that provide them with numerous opportunities.

Some examples include money for textbooks for classes related to brewing, such as courses in a distillation technology program, and having fees for a seminar or event covered. The organization also provides long-term education scholarships, such as money for an entire semester of classes.

Corporate donors sometimes provide scholarships, too. Short’s Brewing Co. has funded an open-ended $500 scholarship where women had to create a proposal showcasing what they would use the money for.

Additionally, a scholarship is offered for BIPOC, regardless if they are members or not. 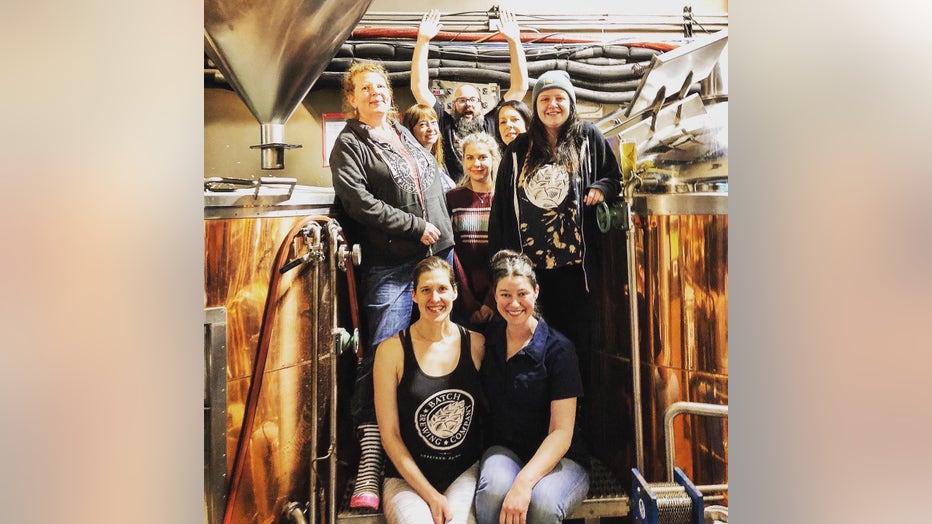 Fermenta connects women in the fermented beverage and food industries, as well as supporters.

To date, Fermenta has provided just under $17,000 worth of scholarships to women. Last year, more than $5,000 was awarded.

"It was encouraging that we were still able to kind of make an impact and help some people get involved in the industry during such a hard time," Hengstebeck said.

While COVID-19 didn’t stop Fermenta from giving scholarships out, it did limit events, including International Women’s Collaboration Brew Day and the anniversary party, events that connect members each year.

IWCBD normally brings many women together, but in 2021 it happened on a smaller scale, with many breweries participating individually rather than gathering together. For instance, Fermenta and Eastern Market Brewing Co. teamed up to brew "With Her." This year's theme was compassion, an appropriate one given the struggles endured over the past year. 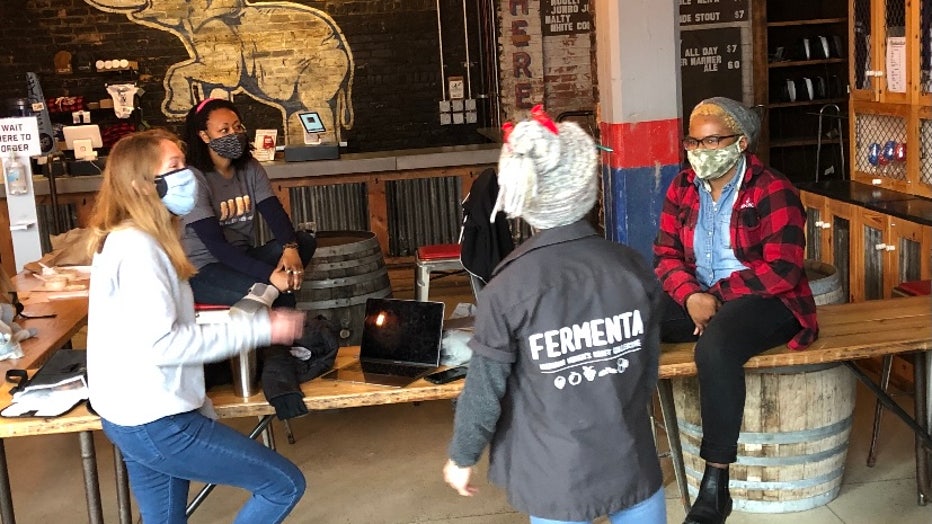 During the pandemic, Fermenta offered free memberships, distributed scholarships that could be used for online education, and hosted virtual happy hours. The organization has also used newsletters and surveys to keep in touch with members.

This time has also been used to expand and connect beyond Michigan by sharing more news about what is happening in the industry outside of the state and even the country.

To learn more or to become a Fermenta member, click here.