Dave Dulio is the director of the Center for Civic Engagement at Oakland University and a professor of political science.

FOX 2 - A new Yahoo news/YouGov poll shows that 55 percent of Democrats and 53 percent of Republicans believe it is likely that America will "cease to be a democracy in the future."

"Everything that once was - is no longer.  We live in a new Covid world. It's hard to say but I can definitely see democracy taking a tank," said Charles Winston. "I feel like it’s more or less trust - nobody trusts anybody anymore. Everybody’s got a hidden agenda."

FOX 2: "Are you concerned that your voice, opinions, your perspective, the things that matter to you are not being represented (in Washington DC)?"

"From what I can see, we are not being represented for what we believe in or what we vote for," said Leo Bell. "So I'm not disqualifying anybody, but when you get to a certain place, step up and do what you are supposed to do. Don't forget about the little man."

The sentiment about representative democracy in our country is not looking so good, as well as the process by which we as Americans elect leaders - who then represent us in local and state government and of course in Congress.

"This survey result is likely just another indicator of the sour mood Americans are in," said Dave Dulio.

Dulio is the Dir. Of the center for civic engagement at Oakland University and a professor of political science.

"Given the rhetoric that has been in the political swirl the past several years, I’m not surprised," he said. "Everybody it seems, is going to the worst-case scenario, doomsday scenarios. A member of Congress said over the weekend that if Republicans win there will be a civil war - that probably scares some people."

FOX 2: "Could that have a chilling effect on the August primaries or have the opposite effect?"

"I think if there is any effect it would be marginal," he said. "I would point to primaries that have seen robust turnout," he said.

This is just one small measure of what Americans are thinking as we head into the November midterms. 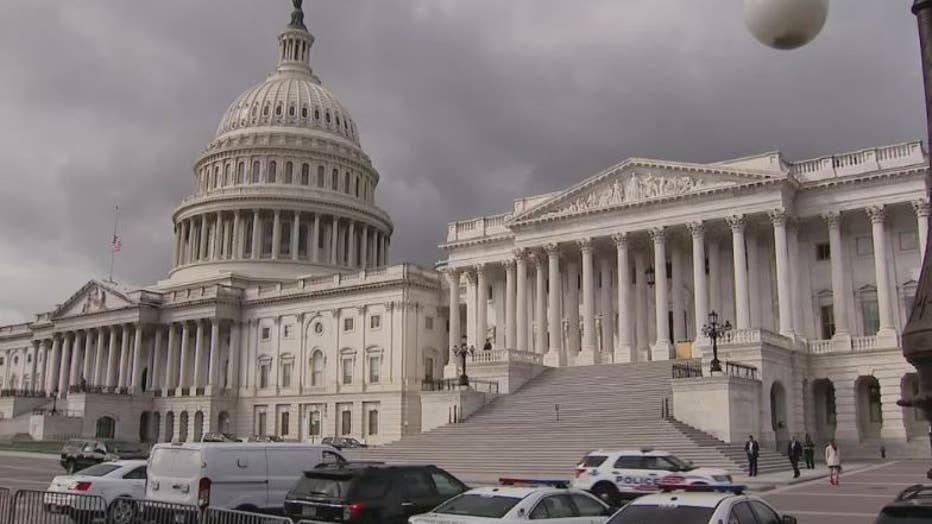