Meet Gaston Munoz, from southwest Detroit. After seeing Ruby's story he wanted to help her.

DETROIT (FOX 2) - Last week FOX 2 reported on the high-speed police chase from Warren into Detroit, where the criminals crashed into a disabled woman's ramp.

The crash damage prevented Ruby from even getting out of the house on the city's east side.  But not anymore.

FOX 2: "Did you think this was going to happen?"

"No," said Lakeyia Holloway, Ruby's daughter. "I really appreciate it - and my mother does too." 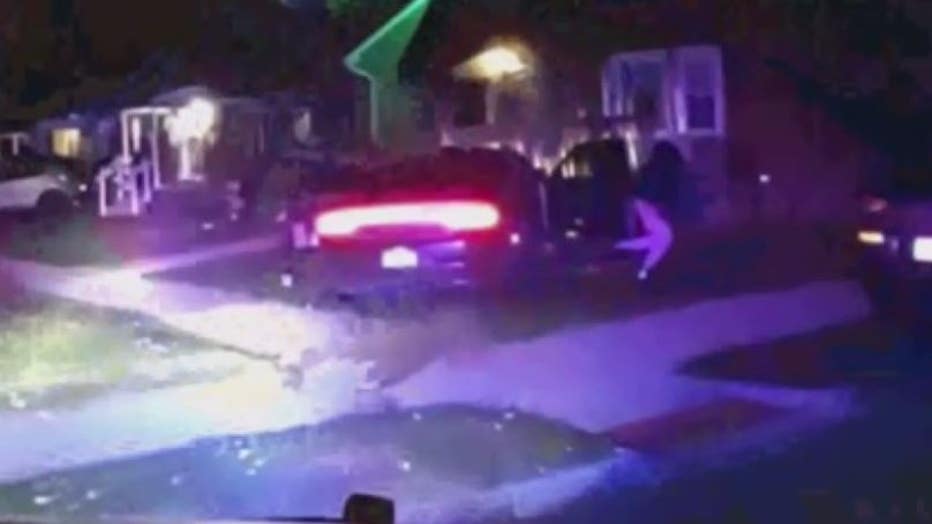 On Thursday the family received a brand-new handicap ramp for Ruby, who uses a wheelchair and is battling stage four kidney failure.

Meet Gaston Munoz, from Southwest Detroit.  After seeing Ruby's story he wanted to help her.

"I put a call in on Facebook, she emailed me back, and we came and saw it on the first day and said, we can get this done in a day and a half," said Munoz of Munoz Realty.

On Thursday, Gaston's crew was priming the ramp for a paint job, with plans to match the color of Ruby's house. 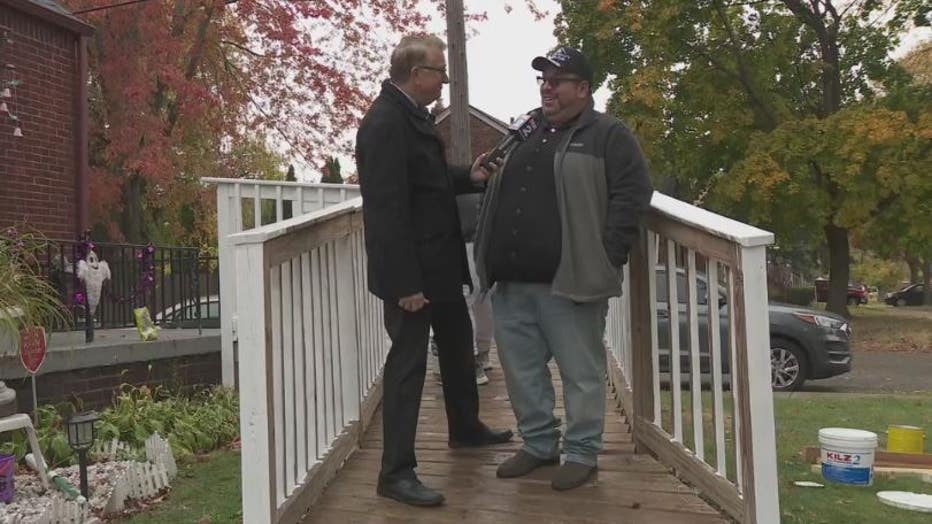 But that's not all. It seems that the mayor saw FOX 2's story about Ruby's ramp.

"Mr. Munoz does a lot of community work in southwest Detroit, so I thought this is wonderful," said Eva Torres, District 6 manager department of neighborhoods.

So the Department of Neighborhoods from southwest Detroit called the one on the city's east side - and helped Mr. Munoz - an immigrant from Argentina - when he came to Detroit 20 years ago.

"What really comes to my mind is that it just shows how business can play a role in Detroit, on supporting and giving back to the residents and those in need," said Kayana Sessoms, District 3 Department of Neighborhoods.

"It was hard coming to Detroit," Munoz said. "And I think it's time to help the community.  It's all about helping people, it doesn't take much." 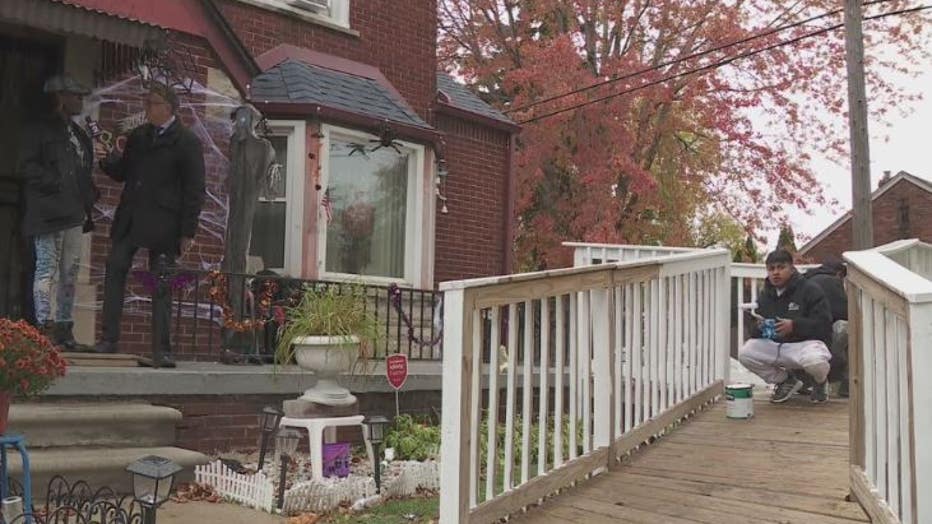