Their newest restaurant is located in Allen Park in the Fairlane Green Shopping Center, commonly referred to as The Hill. 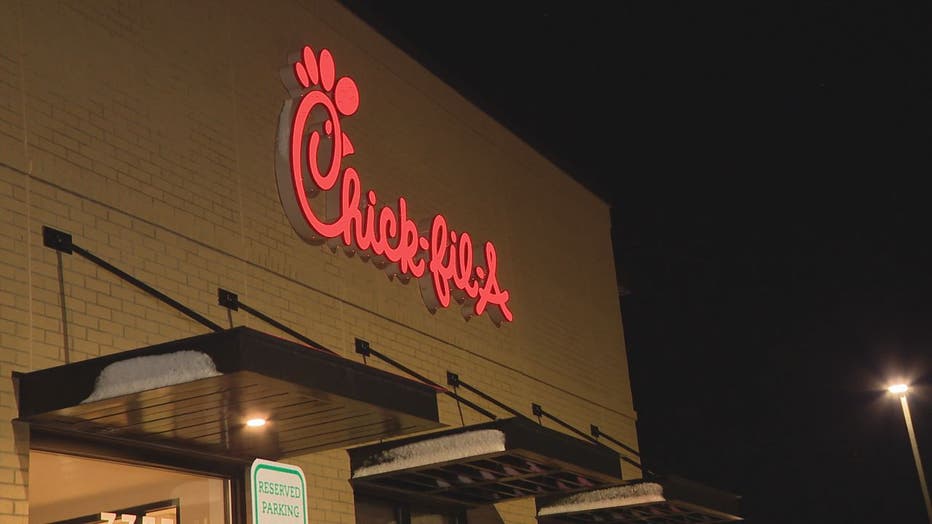 It officially opened Thursday, Jan. 9 but people started camping out the night before to try and be part of the first 100 customers and win free food for a year.

The line for drive-thru was also dozens and dozens of cars long on Thursday. Multiple attendants were outside in the parking lot directing the line.

The restaurant is opened and operated by Michigan native Brad Lunsford. It employs about 100 people.

This is the first of several Chick-fil-As opening in southeast Michigan this year.