FOX 2 -  A white Newport man pleaded guilty today to a federal hate crime for attacking a Black teenager with a bike lock.

Lee Mouat, 43, of Newport, willfully caused bodily injury to a Black teenager because of the teenager’s race. According to the plea agreement, Mouat confronted a group of Black teenagers, including the victim, at a state park in Monroe. 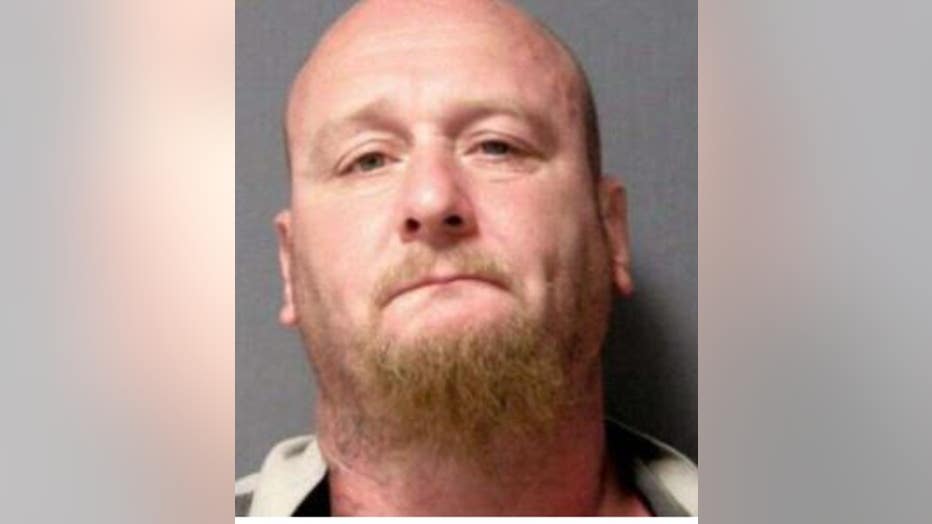 Mouat will be sentenced at a hearing scheduled for June 24, 2021. He faces a maximum penalty of 10 years in prison, three years of supervised release, and a fine of up to $250,000.

Mouat repeatedly used racial slurs and said that Black people had no right to use the public beach where the incident occurred. Mouat then struck one of the teens in the face with a bike lock, knocking out several of the victim’s teeth, lacerating his face and mouth, and fracturing his jaw. Mouat also attempted to strike another Black teenager with the bike lock.

A cousin of the victim, Devin Freelon, previously told FOX 2 that Devin and others had been listening to rap music near a parking lot when a man, identified as Mouat, came over to them complaining about the music and yelling racial slurs.

"He was drunk and intoxicated. He ran over to his truck and got a bicycle chain and then on the bicycle chain there's like, it's like a lock," Jason Freelon said at the time. "Before I could blink my eyes, he hit my cousin." 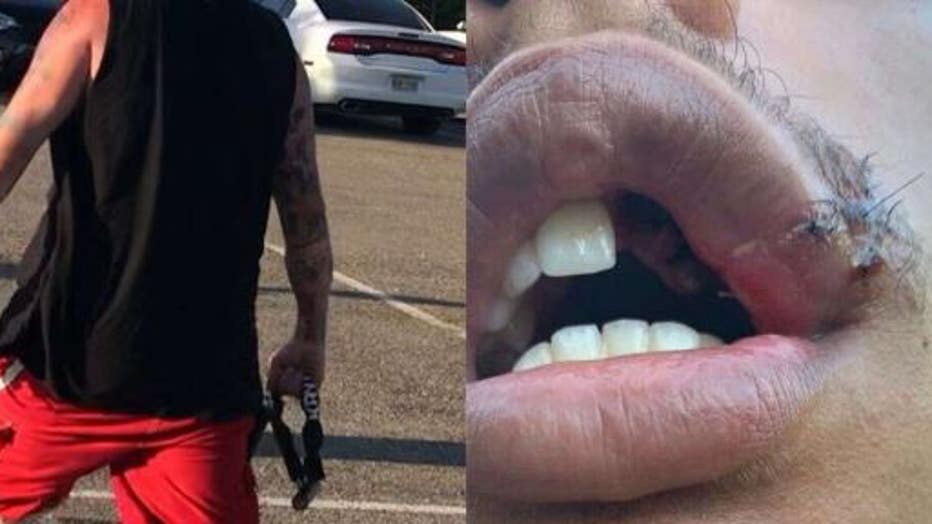 Freelon says he tried to calm the situation - but it wasn't working.

"He tried to take a swing at me but he missed. And then he also threatened my cousin to hit them with a car. Are you serious?"

Jason says Devin had blood gushing from his face and then, appeared to be losing consciousness.

"To see my cousin almost lifeless right there in my eyes. It was a shocker," he said.

Devin's family says the teen lost three of his teeth, he has a deep cut in his mouth and a broken jaw. A GoFundMe page was created raising more than $18,000.

"Hate-fueled incidents like this one have no place in a civilized society," said Principal Deputy Assistant Attorney General Pamela Karlan for the Civil Rights Division. "The Justice Department is committed to using all the tools in our law enforcement arsenal to prosecute violent acts motivated by hate."

"Our office is committed to protecting the rights of all citizens, and prosecuting hate crimes is a top priority," said Acting U.S. Attorney Saima Mohsin for the Eastern District of Michigan. "The young victim in this case suffered tremendously from this vicious, racially motivated assault. Every individual citizen has the right to not live in fear of violence or attack based on the color of their skin."

"Mouat’s hateful and violent conduct, motivated by racial intolerance, was intended to physically harm the victim as well as create fear within the African-American community," said Special Agent in Charge Timothy Waters of the FBI’s Detroit Division. "The FBI and our law enforcement partners will continue to ensure that if a crime is motivated by bias, it will be investigated as a hate crime and the perpetrators will be held responsible for their actions. We encourage anyone who has been the victim of or witness to such a crime to report it to the FBI."