DETROIT - Nissan is recalling more than 354,000 Pathfinder SUVs worldwide, some for a second time because the brake lights can stay on all the time.

The recall covers certain Pathfinders from the 2013 through 2015 model years. The automaker says a stop lamp relay can get stuck in the on position. The problem can limit engine power and let drivers shift out of park or start the engine without a foot on the brake pedal. 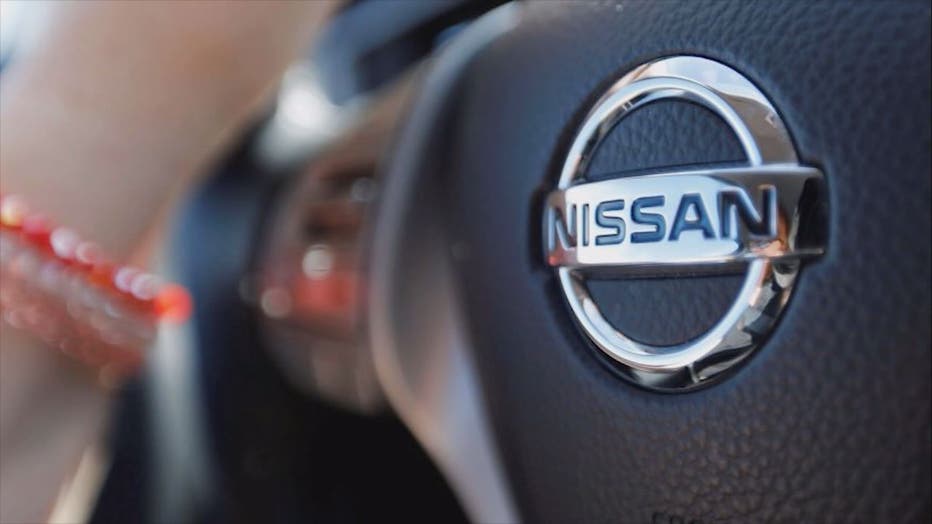 Nissan says it's aware of one crash after recall repairs were made, but no injuries.

Dealers will inspect and reposition the switch if necessary starting in March. They also will replace a brake light relay, according to National Highway Traffic Safety Administration documents posted Thursday.