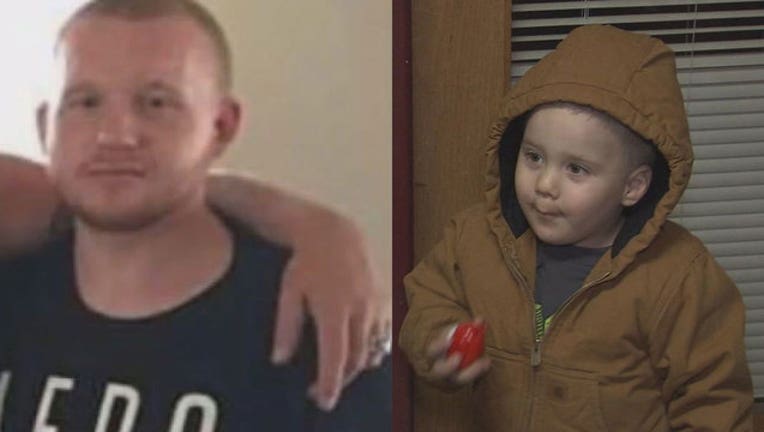 RIVER ROUGE, Mich. (WJBK) - A man has been arrested after authorities say he took his 2-year-old son whom he did not have custody of, prompting an endangered missing person's advisory to be issued for the child.

Denver Statton's disappearance in River Rouge had caused a panic for more than a day. Police say the 2-year-old was taken by his father, Steven Miracle, on Monday. Denver was returned to his grandfather, who has custody, Tuesday evening.

Police never believed the child was in any danger, but say Miracle is suspected of taking the boy in a ploy for money. Denver was returned to his grandfather in exchange for $500.

Police say Miracle was arrested Wednesday hiding at a hotel in Wayne. Police in Wayne are cooperating to turn Miracle over to police in River Rouge.

The father and son, according to his family, are just getting to know each other over the last couple of months. The boy's mother is apparently not in the picture.

We're told Denver had an overnight visit before investigators say Miracle left with Denver at about 7:30 a.m. Monday, and stole his father's girlfriend's car from the house.