On Sunday, Friends of Main Art is holding a Bowl to save the Main fundraiser at Bolero Lanes in Royal Oak. The money raised will go toward hiring the people to apply for grants and hopefully form partnerships to save the Main.

ROYAL OAK, Mich. (FOX 2) - "This is one of the reasons my wife and I decided to live in this community – I went to all the great movies of my youth et, Raiders of the Lost Ark, Star Wars with this amazing love of film," said Jason Krzysiak.

Krzysiak couldn't be happier that he was able to raise his own family by coming to the Royal Oak Main Art Theatre. But last June,  the 80-year-old cinema that became known for showing independent and foreign films, was forced to close.

The reasons for the doors shuttering were with the pandemic and more people streaming movies, Landmark Theatres, which operated the cinema couldn't cover its expenses.

It inspired a billboard.

"Just like so many in our community, we were so upset to see this iconic venue closing," said Lisa Breuer.

"I don’t want to lose another landmark another place where independent art can flourish in the community," said Krzysiak. "Then there became a really natural determination amongst the group to save this theater, to come together in a grassroots way."

A group of some concerned film enthusiasts started to connect on social media - quickly grew - along with a passion to save the cultural landmark.

Krzysiak is now the president of "Friends of the Main Art Theatre" a recently formed nonprofit and a Facebook group 1,000 members strong.

"Our primary objective is to get films back on screen at the Main Art," he said.

FOX 2 spoke to AF Jonna Corporation of Bloomfield Hills, which owns this building. They said they didn’t want to comment on their plans, but Jason from the group says he spoke to them early on and they said they didn’t have plans to reopen yet. He said they also didn’t plan to sell it. and that is giving this group, hope.

"It is historic, something we need in this community just to bring people together," said Breuer. 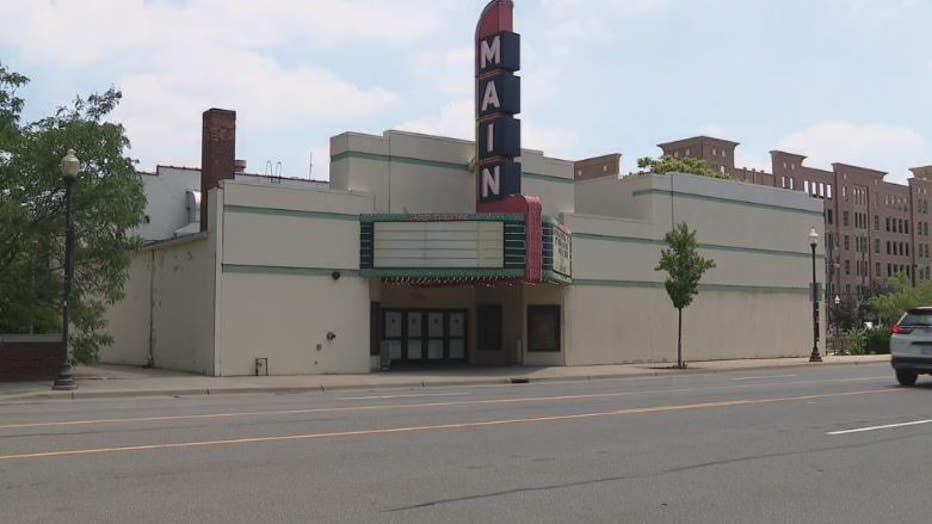 The group is hoping to bring the theater back bigger than ever - potentially as a cultural center - that offers films and classes for young filmmakers.

They know they can't do it alone. On Sunday, Friends of Main Art is holding a "Bowl to save the Main' fundraiser at Bolero Lanes in Royal Oak. The money raised will go toward hiring the people to apply for grants and hopefully form partnerships to save the Main.

"We really need to come together to salvage and save this cultural institution that really make living in Southeast Michigan enjoyable," said Krzysiak.

If you are interested in saving the Main - or going to the fundraiser:

There will be a cash bar, raffle, music and door prizes. Tickets are $15 and $30 and  $150 for a lane for up to six bowlers. Purchase in advance at friendsofmainartbowling.eventbrite.com.

For more information, go to the official website FriendsofMainArt.com or the Friends of the Main Art Theatre Facebook page. Email is MainArtFriends.RO@gmail.com. 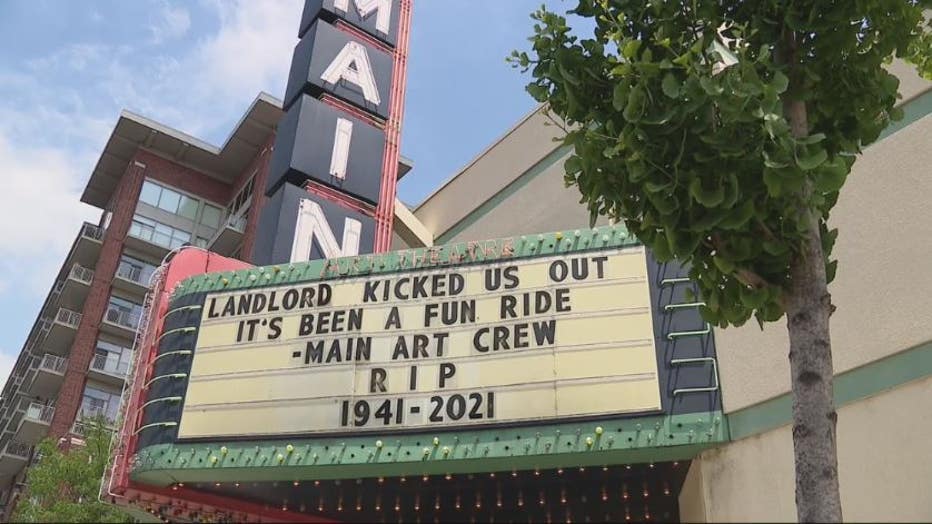