CALUMET, Mich. - A Michigan man accused of joining the Jan. 6 riot at the U.S. Capitol has been charged with violent entry and other crimes, the FBI said Wednesday.

Karl Dresch, 40, of Calumet appeared in federal court by video, a day after his arrest in Houghton County in the Upper Peninsula.

The FBI said Dresch's social media activity on Jan. 6, especially photos, led investigators to him. He posted several messages and joked about the use of tear gas by police at the Capitol. 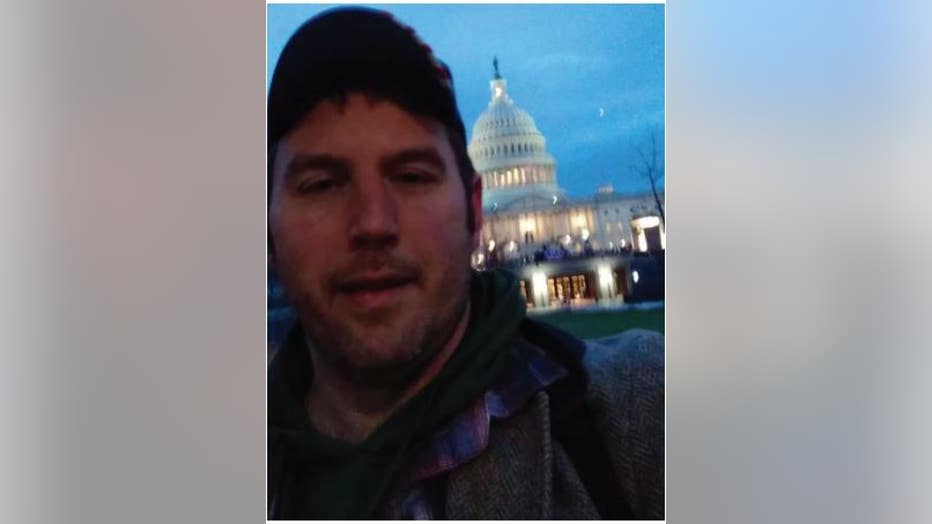 The FBI said Dresch posted a photo of himself holding a President Donald Trump flag while standing next to a statue of John C. Calhoun of South Carolina, vice president from 1825 through 1832, who defended slavery.

"Later that evening, Dresch expressed his approval of the events of the day," the FBI said, noting that he posted "Total Victory!" and "I'm excited!"

A message seeking comment was left for Dresch's attorney.

U.S. Magistrate Judge Maarten Vermaat explained that the case would be handled in federal court in Washington, although Dresch could keep it in Michigan if he agrees to plead guilty.

Prosecutors want to keep Dresch in custody, saying there's a "serious risk" that he could flee and obstruct justice if granted bond. Vermaat suggested he would hold a hearing Friday.

Two large Trump flags, one in red and another in blue, are stretched across the front of Dresch's home. His late father, Stephen, was a dean at Michigan Technological University and a Republican state lawmaker in 1991-92.