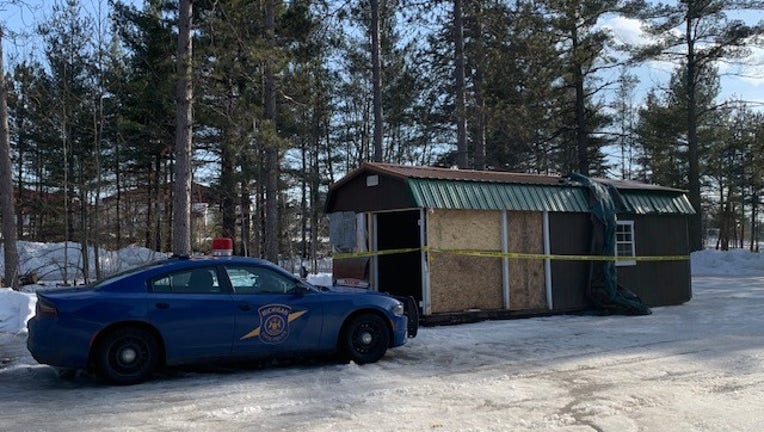 The cabin was reported stolen from Coldsprings Township in February, and police believed it had been taken between Nov. 18 and Dec. 16, 2021. 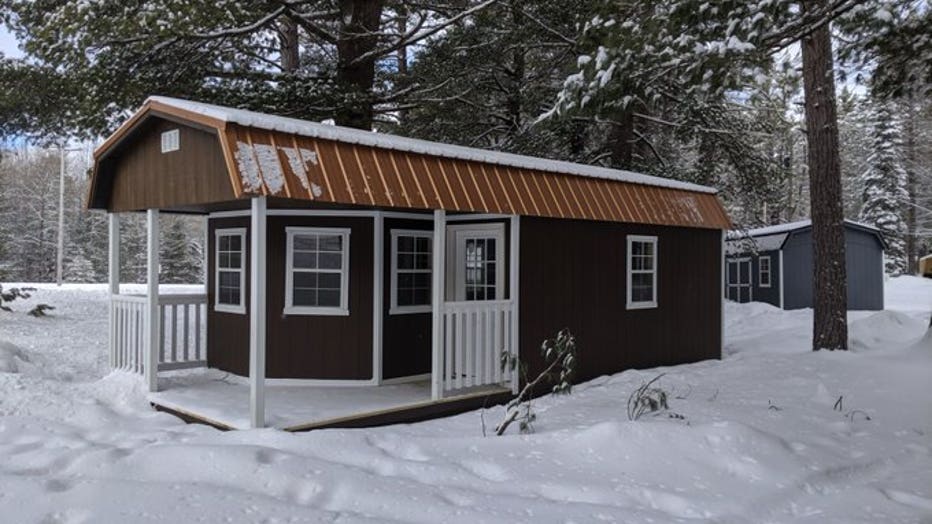 Michigan State Police said an investigation and tips led them to the cabin. It was recovered Tuesday at a home in Kalkaska County's Orange Township, which is just south of where the structure was stolen.

State police say someone stole an entire cabin from a property just north of Kalkaska.