DEARBORN, Mich. (FOX 2) - The city of Dearborn has a rich history, known as the home town of Henry Ford.

"As a Lebanese-American, Henry Ford brought the Lebanese and the Yemeni community to Dearborn," said resident Sam Hamade.

The city of Dearborn has a rich history, known as the hometown of Henry Ford.

So it shouldn't seem so unusual that the Dearborn City Council would want to preserve history with an updated historic District ordinance.

"We need to update the ordinance, so that anybody that's got a historic home, can get tax credits, and federal funds," said Leslie Herrick, Dearborn councilwoman.

And a historic district ordinance, it says, "promotes education, pleasure, and the welfare of the citizens and visitors to Dearborn."

"In Michigan, over 50 cities that already have historic neighborhoods designated and so those folks can take advantage of those tax credits," Herrick said.

But the ordinance says that a vote of the majority of a proposed historic neighborhood, could create a historic district with with limitations  on modernizing.

"The amount of homes that would qualify for this historic designation is limited," she said.

Yet, problematic for some.

"I purchased it.  I can't have someone telling me how, what to buy and where to buy, these are the things that we are afraid of," said Sam Hamade, who is against the historic district ordinance.

Hamade purchased a historic 2,400 square-foot home in Dearborn's prestigious Golf Oaks neighborhood built in 1957. But he modernized his home.

"We redesigned the whole floor plan and made this an open concept, he said

FOX 2: "If this was a historic house, would you be able to do what you did?"

"Absolutely not," he said. "It's discriminatory against Arab-Americans because we are the majority of people buying these homes and remodeling these homes." 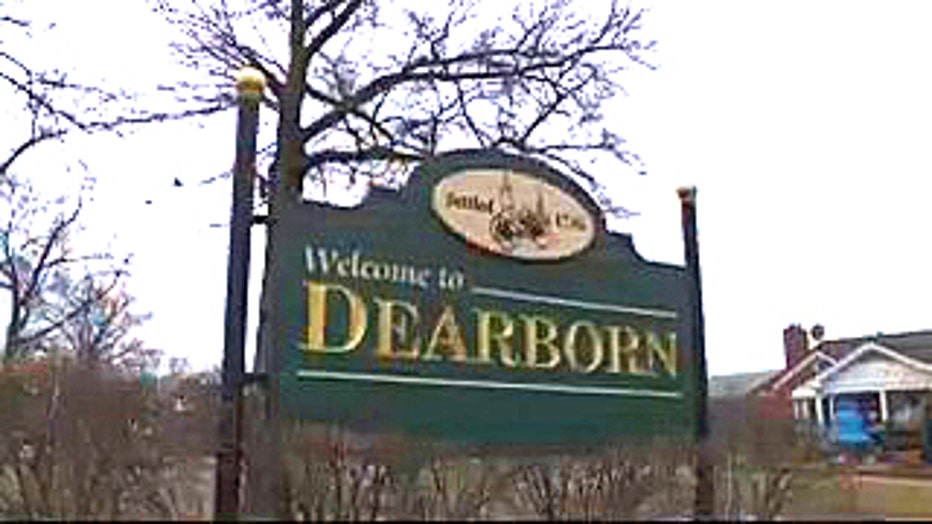 Herrick said all opinions are being considered.

"That's why we're working on defining the districts, because we don't want this to impact those that don't want to be part of the historic districts," Herrick said.

The Dearborn City Council is to meet Tuesday night to discuss the historic ordinance.  Likely they will not come to a decision; likely there will be more discussion.