Michigan State Police are investigating the fatal shooting of a Novi man on I-96 in Detroit near Greenfield on Labor Day.

DETROIT (FOX 2) - A 25-year-old Novi man has died after being shot on the I-96 freeway Monday in a targeted incident, according to Michigan State Police.

The Detroit Regional Communication Center was contacted by the Detroit Police Department that they located a vehicle while on patrol that had bullet holes in the vehicle. The shooting took place near I-96 EB lanes at Greenfield at about 3 p.m.

The driver was transported to a  local hospital from the scene by Detroit Fire EMS. The Novi man was pronounced dead. 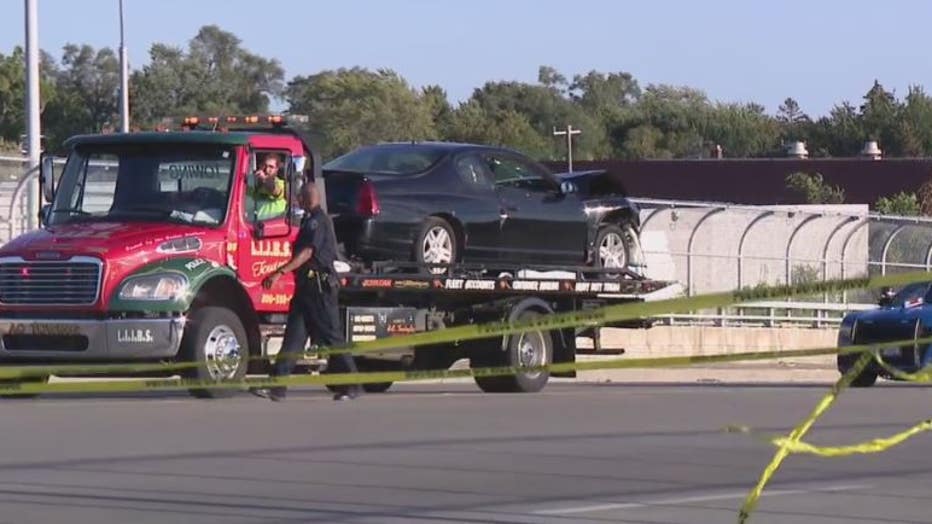 Earlier, eastbound I-96 Local at 39/Southfield ws closed along with NB & SB M-39 Ramps to EB I-96 closed local lanes. All have been reopened.

Detectives are currently on scene, according to MSP which said in a tweet that the shooting did not appear random. Anyone with information is asked to call (734) 287-5000. 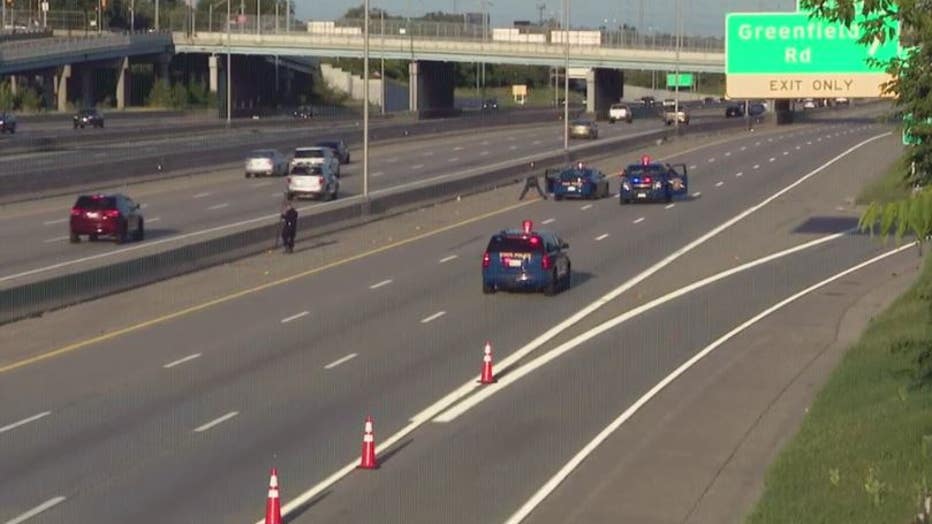