NOVI, Mich. (FOX 2) - A Novi woman is facing murder and child abuse charges after the death of her 2-year-old son last week.

The woman and the 2-year-old boy were found injured in their home in the 50000 block of Sevilla Circle by the woman's husband when he came home from work on Friday, January 3. He called 911. 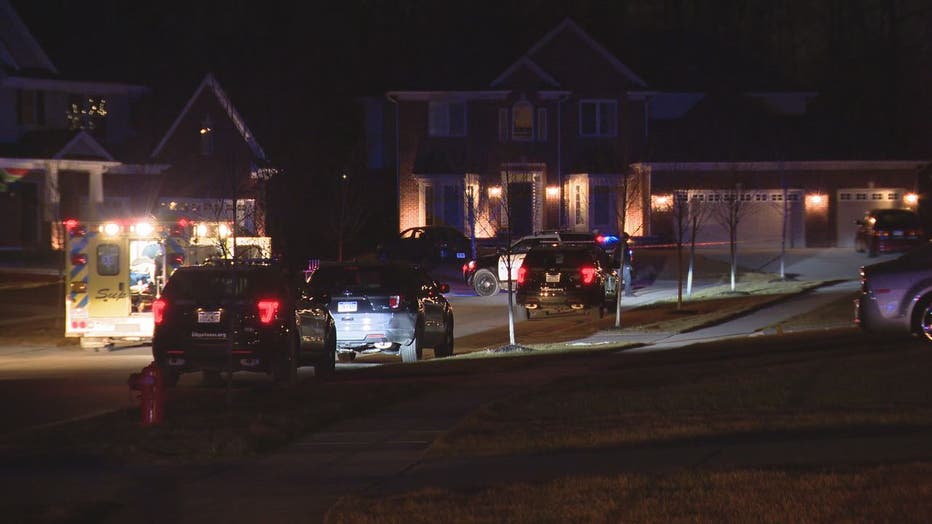 The boy, named Mason, was pronounced dead at the scene and the woman was taken to the hospital.

Police later ruled the boy's death a homicide and said the mother was found to have a history of mental health issues during the investigation. Police said the 36-year-old woman killed the boy with a kitchen knife before harming herself.

She's been in the hospital since January 3. The prosecutor's office didn't comment on her condition.

She's due back in court on January 15.

We're told the family is originally from China and has lived in the United States since 2014.