She admitted she engaged in inappropriate sexual conduct more than 50 years ago as a director of novices in the Sisters Home Visitors of Mary Order.

“I was pretty shocked I got quite a few calls from my classmates,” Ed Mischel said.

Ed Mischel first met Sr. Mary back in the late 70s when he was a college student and she was a teacher at Sacred Heart Major Seminary in Detroit.

“She's such this quiet, passive, spiritual, kind woman. She’s been assaulted here in Detroit, she has her car stolen and she was beaten," he said.

But at age 84 Sr. Mary is now acknowledging her victims. In a statement she admitted that she misused her position in Sisters Home Visitor of Mary to engage in inappropriate conduct with two women who were probationary members of the religious community.

“She owned up to it and the archdiocese has owned up to their end of it as well and that's the part that's disheartening,” he said.

Finn released a statement in which she wrote "I regret that behavior, have repented of my actions and sincerely apologize for the harm I have caused."

At the time of the admission, Finn was still on staff at Sacred Heart Seminary but has since resigned.

The seminary would not agree to an on camera interview but posted this statement from Archbishop Allen Vigneron on its website.

"While serving as rector of Sacred Heart in the late 1990s, I was given partial details about Sr. Mary's inappropriate conduct that had occurred in the early 1970s," Vigneron said in a statement. "At that time, I thought the matter had been resolved. I regret this was not the case. In light of additional information and what we have come to learn about how best to respond to these situations, I support the decision to receive her resignation."

“Any time something like this happens it’s very difficult for everybody there's an awful lot of victims involved in this type of thing,” Mischel said.

One former student says he has not reached out to Sr. Mary as of yet, but has this message for her.

“Sister Mary we’re still behind you we love you, we appreciate the fact that you acknowledged what has happened and we're still friends.” 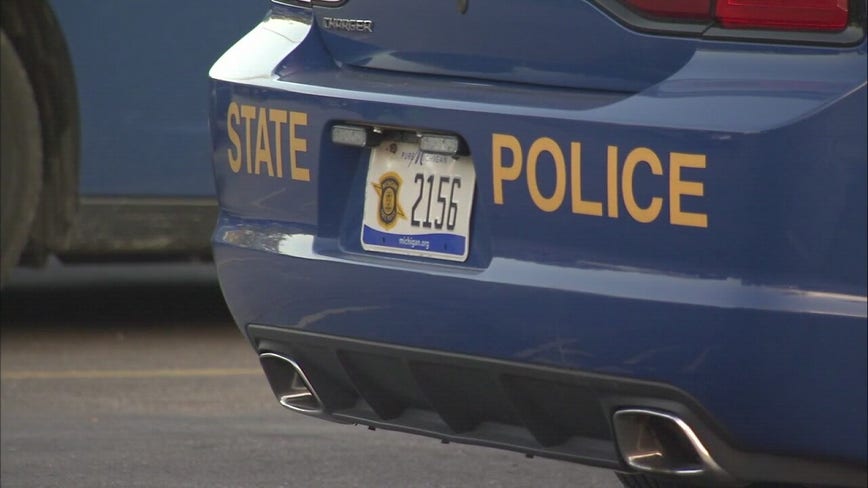