DETROIT (FOX 2) - A couple hours ago was shift change for nurses at Sinai Grace.

The dayshift went home after a 24-hour shift, forced to cover after the nightshift sit-in on Sunday evening resulted in nurses being sent home by the hospital administrators.

Seven nurses on a night shift at Sinai Grace are caring for up to 100 patients according to one nurse, Sal Hadwan.

Seven nurses on a night shift at Sinai Grace are caring for up to 100 patients according to one nurse, Sal Hadwan.

"We asked for more help," he said. "We needed more staff to make sure we are able to provide the level of care that we want to give the patients."

Hadwan says the nurses on the shift staged a sit-in Sunday trying to get the hospital to bring in more help.

"We want to trust the administration and give them the benefit of the doubt, but we've done that over and over with no results," he said. ."It's not right. we needed to make a stand."

But instead of more nurses, he says they were sent home as they left, they took to social media.

"Sinai Grace decided to tell us to leave because we are understaffed," said Hadwan in an online video.

The online post went viral, garnishing support and also concern for the patients seemingly left behind. Hadwan says the day shift, who they were supposed to relieve, stayed. 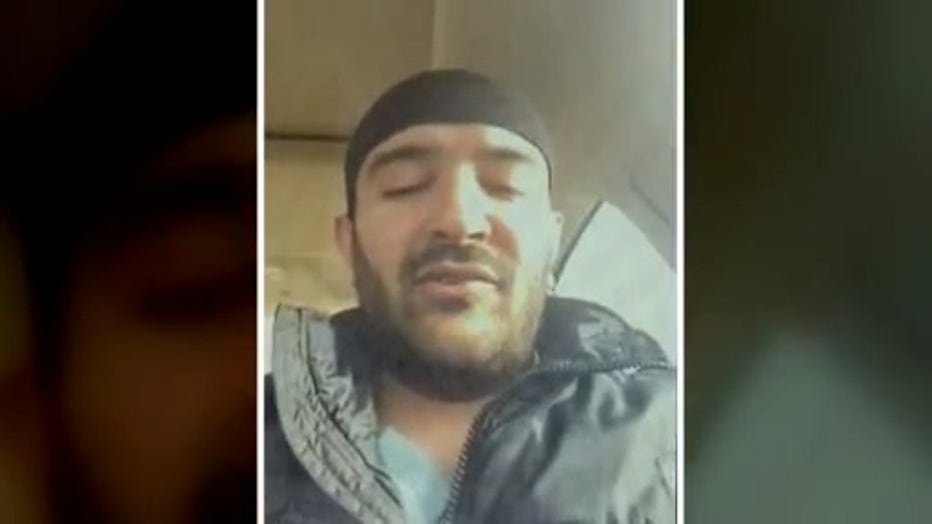 The hospital they sent us this statement on current staffing:

"High patient volume is creating an increased need for staffing, especially nurses. The Detroit Medical Center is using a variety of resources to help to supplement nursing staff including contracting with staffing agencies to secure more nurses.

"(It is) reaching out to colleges and universities to recruit nursing students who are close to graduation to assist in providing care to our patients, in accordance with state guidance."

Hadwan says there are a number of reasons why they are so short from shift to shift.

"There a couple in quarantine, some are calling in mentally and physically exhausted and there is a few that quit," he said.

He says he is only concerned as the days turn into weeks what lies ahead.

Hadwan is back at work right now, working a 12-hour shift. He said they have four additional nurses from an outside agency there, helping out. 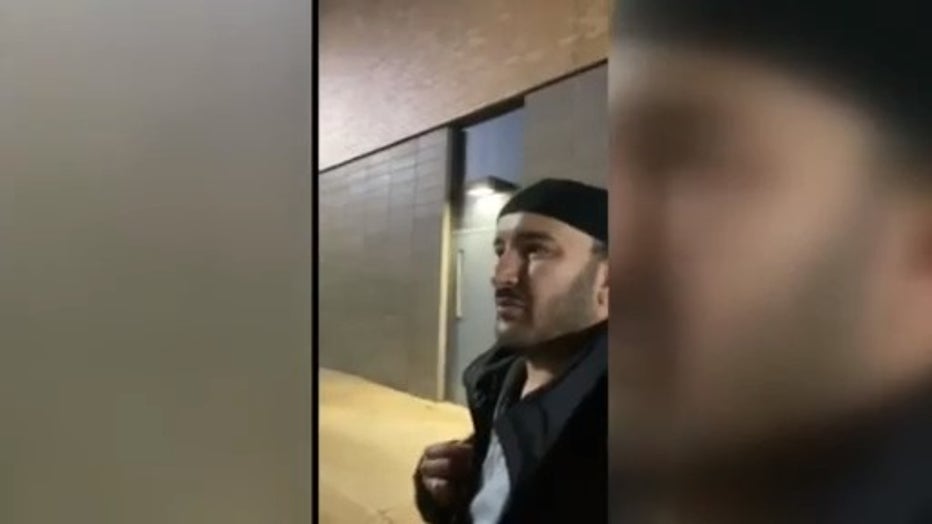 He said proper staffing would be 21 nurses for a shift with the amount of patients they have. At the time of the walk-out, there were seven nurses.