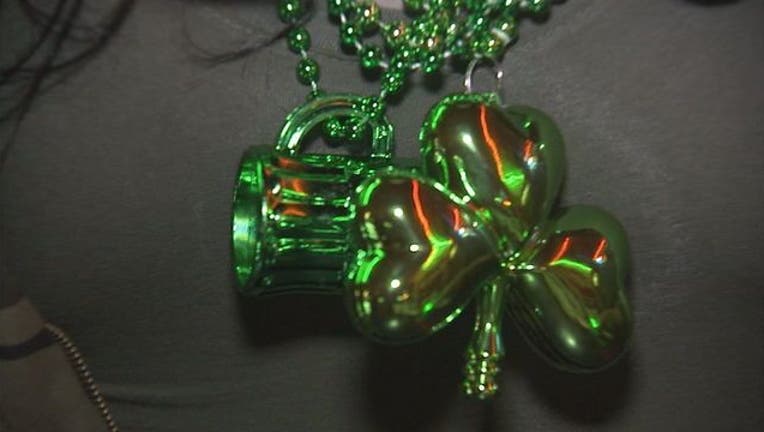 BRANDON TOWNSHIP, Mich. (WJBK) - A woman's death at her home on St. Patrick's Day in Brandon Township has been ruled an accident.

Police say the 52-year-old woman was found unresponsive at the bottom of the basement stairs Saturday just before 10 p.m.

The woman's husband told police they had been drinking at a nearby bar that afternoon, and then went home. He says he fell asleep around 8:30, and when he woke up he couldn't find his wife. Police say he eventually found her at the bottom of the stairs, where she had apparently fallen.

He called 911 and paramedics rushed her to the hospital, where she was pronounced dead.

An autopsy was performed and her death has been ruled accidental.

Police did not give the name of the woman.

Brandon Township is about 50 miles northwest of Detroit in Oakland County.