Joseph DuMouchelle, 58, entered the plea Monday in federal court, according to the U.S. Attorney's office in Detroit. 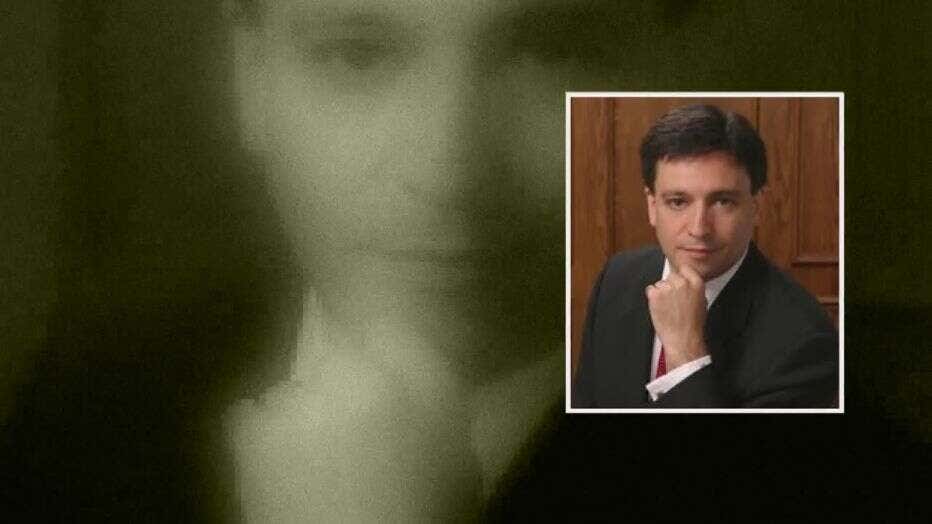 Authorities said that in 2018 DuMouchelle proposed to a client that a diamond known as the "Yellow Rose" could be purchased for $12 million as an investment opportunity and later sold for more.

As part of the plea agreement, DuMouchelle has acknowledged that there are other victims of the scheme "to obtain money by means of false and fraudulent material pretenses and representation," the government said.

Their losses will be included in calculating DuMouchelle's sentencing guidelines and by the court in ordering restitution.

"White collar criminals may use sophisticated methods and apparently legitimate businesses, but their crimes amount to nothing more than stealing other people's money," U.S. Attorney Matthew Schneider said in a release.

"DuMouchelle lured his victims into believing his false promises because he held himself out to be an expert with valuable connections that would earn the victims substantial profits, but it was all a lie," Schneider said.

DuMouchelle's attorney, Jonathan Epstein, told The Associated Press Monday evening that this part of the case is "really just the beginning."

"The rest of the story has not been told," he said. "A lot more needs to be brought forth to the court and we intend to do that."

Epstein said that will be done when he presents a sentencing memorandum.

In 2016, DuMouchelle sold at auction a large diamond engagement ring that Trump gave to Maples.

Maples previously sold the 7.45-carat emerald-cut, Harry Winston-designed ring after she and Trump divorced in 1999. DuMouchelle was the auctioneer for that sale.

The couple who purchased it later asked DuMouchelle to sell it for them.