SOUTHFIELD, Mich. (FOX 2) - Because of the increasing numbers of confirmed coronavirus cases, doctors and medical personnel are in short supply.

Extra doctors coming from up north getting lodging from Oakland County

Because of the increasing numbers of confirmed coronavirus cases, doctors and medical personnel are in short supply.

Coulter says that hospitals are getting very near capacity. They have enough now but next week could be another matter.

So the county and hospitals are being proactive.  Coulter says that doctors and medical personnel are being moved there from
areas less effected by the virus like from up north and the county is putting them up.

"Hotels and Motels, there are some very gracious hotel and motel owners in Oakland County," Coulter said. "We negotiated good prices so these folks can come into our region and work in our hospitals."

"We reached out to Oakland County saying our doors are open and we want to support," said Sahil Chaturvedi, of the Best Western Premier Detroit Southfield Hotel.

The Premier Best Western on Telegraph in Southfield arranged to set aside 50 rooms for medical personnel at a special rate.

"We reached out to Oakland County, the police department the fire executives, everyone there, to provide a separate part of the hotel, which is fully sanitized and it is being prepared, let's put it that way, for the situation."

FOX 2: "Would the county executive consider placing those testing positive in hotels?"

"It's something we are looking at," Coulter said. "They did it in China and South Korea, isolating them from their families - not as a way of stigmatizing them, but as a way to keep their other family members safe." 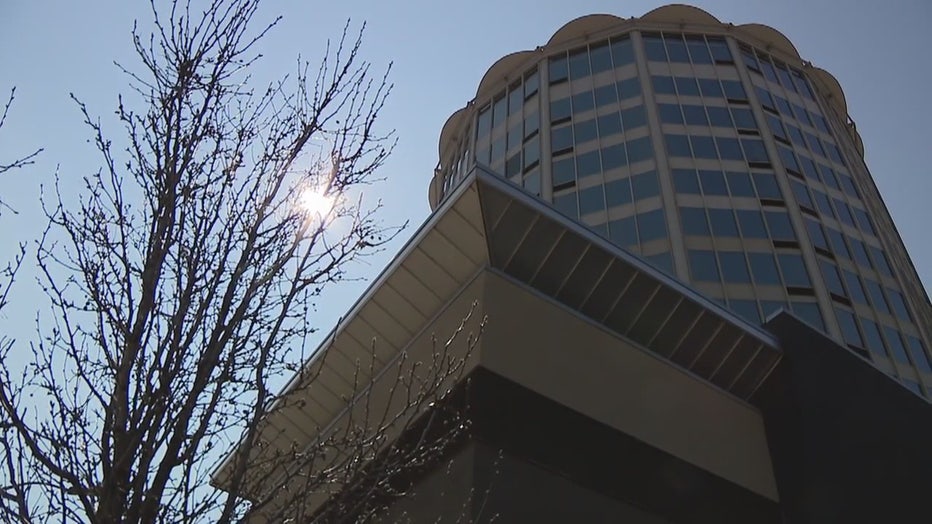 The Premier Best Western on Telegraph in Southfield

As of Wednesday, Oakland County has over 450 positive cases which put 100 people in the hospital.

"At the moment those that have sent their test out to be determined whether it is positive or negative we've got the space ready right now," said Chaturvedi.