Robert Lee – a self-proclaimed vigilante posed on The Whisper messaging app as a 15-year-old girl to lure would-be predators.

PONTIAC, Mich. (FOX 2) - The Oakland County Sheriff's Office is investigating allegations that a deputy was trying to solicit what he thought was an underage girl for sex.

It’s allegedly because of a Pontiac man who works to catch child predators who reported the 33-year-old deputy, who works in the corrections division of the department.

The deputy, who has been with the office for five months, is still in a probationary period and he's been suspended without pay.

Robert Lee – a self-proclaimed vigilante, posed on The Whisper messaging app, as a 15-year-old girl to lure would-be predators.

"I downloaded The Whisper app myself and I tried to catch somebody and somebody showed up, like that quick," Lee said.

He’s only been doing this a few months and says he’s caught and publicly shamed dozens, in some cases even handing his evidence over to police.

The latest Lee says he's caught this week is an Oakland County Sheriff’s Deputy assigned to the jail, who’s now suspended without pay due to Robert Lee's actions.

Lee says – the 33-year-old sent a picture of himself, and the two discussed how much the teen’s services are for sex acts - and it got even more graphic.

The meet-up never happened, but Lee blasted the suspected deputy on social media.

"He stopped replying and then he tried to tell me someone else was using his picture and stuff," Lee said.

On Monday morning, the Oakland County Sheriff’s Office told FOX 2 they immediately launched an internal investigation into any wrongdoing.

At this point they are just allegations, but the investigation is ongoing. 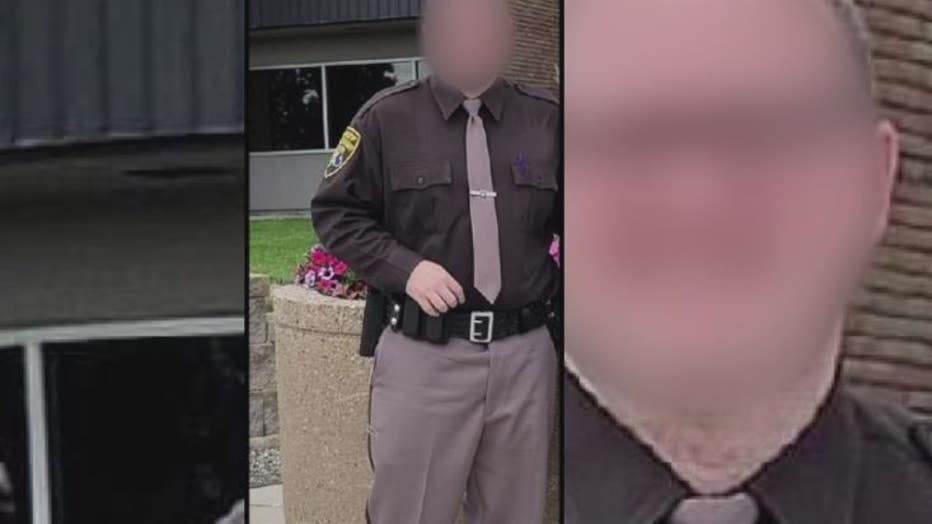