An off-duty border patrol agent used a bowling bowl to save a man's life.

FARMINGTON HILLS, Mich. (FOX 2) - An off-duty border patrol agent used a bowling ball to save a man from a burning vehicle Saturday in Farmington Hills.

John Leslie was driving on Northwestern Highway south of 13 Mile Road around 10 p.m. when he saw the flaming vehicle on the side of the road. When he pulled over, two men on the scene told him that the driver was trapped. 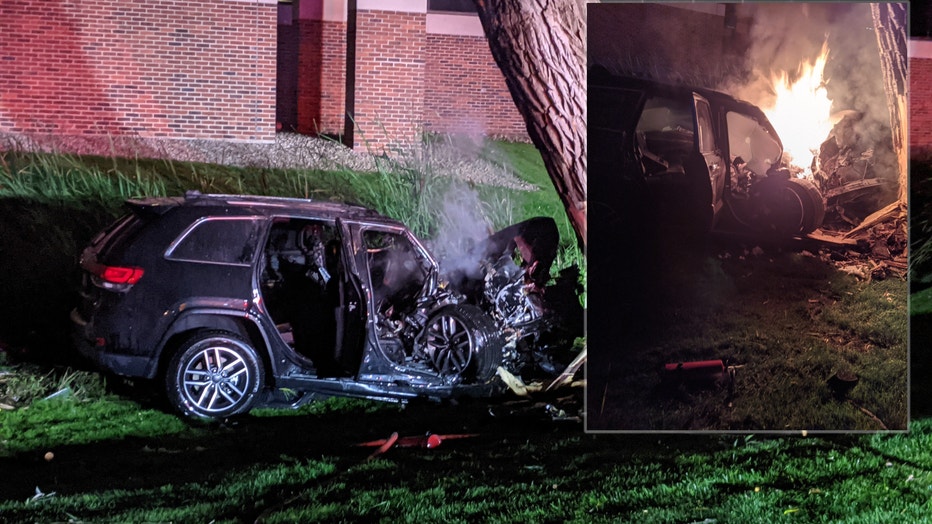 After striking the window several times with the ball, he was able to reach into the vehicle and pry the door open. Leslie, who is also a trained emergency medical technician, and a passerby got the driver out of the vehicle and rendered aid until first responders arrived.

"If it weren’t for the bowling ball, I’m not sure how I would have gotten the window smashed to get the guy out," Leslie said. "That ball saved his life."

Moments after pulling the driver from the vehicle, there was a small explosion that caused the whole SUV to be engulfed in flames. 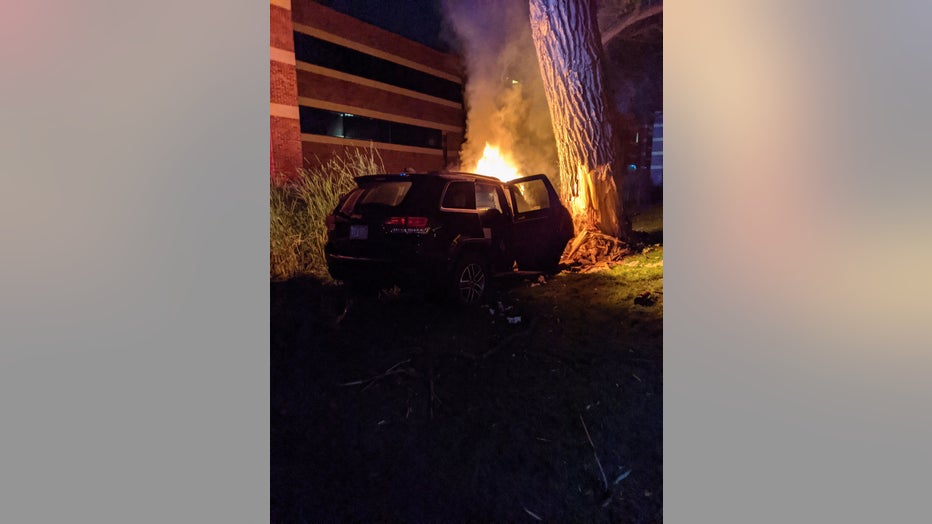 "Every day across America our Border Patrol agents, without regard for their own safety, risk their lives to save others," said Acting Chief Patrol Agent Robert B. Simon. "I could not be more proud of John and how quickly he jumped in to save this man's life. If he did not react so quickly the outcome would have been very different."