DETROIT - Police tell FOX 2 an officer has been injured in an accident on the city’s west side.

This all started Saturday afternoon around 4:40 when members of the Commercial Auto Theft Unit were trying to investigate a stolen vehicle parked at the BP Gas station on 7 Mile and Telegraph.

Officer injured after being hit by man in stolen vehicle, police say

Police tell FOX 2 an officer has been injured in an accident on the city’s west side.&nbsp;

As an officer approached the vehicle, the suspect hit him. The officer then fired shots, striking the suspect in the stomach.

The suspect continued traveling northbound on Telegraph at 8 Mile until he lost control and hit another a 40-year-old man who was walking. That man died at the scene. 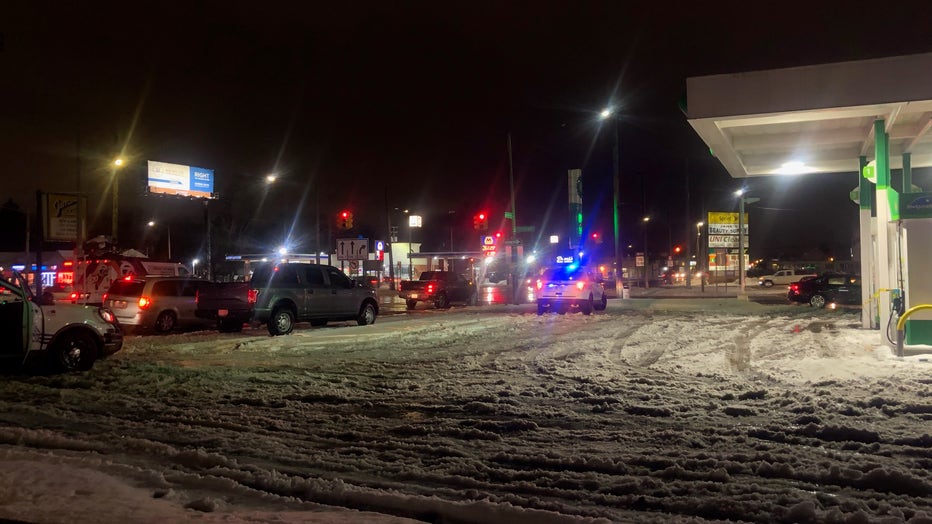 The officer and suspect were taken to the hospital for treatment. Their conditions are unknown.

This is preliminary information.