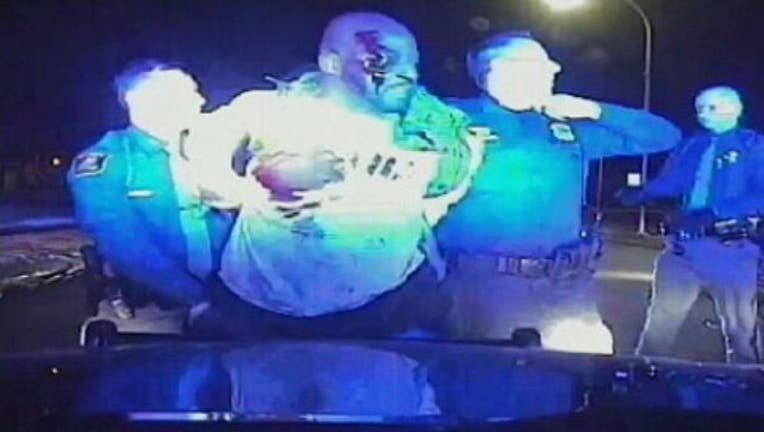 DETROIT (AP) -- A police officer suspended 15 days following the videotaped beating of a motorist during a traffic stop is suing the city of Inkster.

Randazzo kicked 57-year-old Floyd Dent as officers worked to get him into handcuffs, but an internal investigation found his use of force was justified. William Melendez, who is charged with assault, was fired as an Inkster officer. He's awaiting trial.

In September, a jury awarded Randazzo $125,000 from a 2013 whistleblower's lawsuit against Inkster.