Actor and Michigan native Dave Coulier was this year's special guest to launch the nonstop Christmas music on 100.3 WNIC.

The first song was Burl Ives "Holly Jolly Christmas," and although we couldn't hear it on TV, we promise - it's there!

You can hear more about Dave Coulier's big move back to Michigan from California in the video player above. (Notice he's wearing gloves in studio. He says his body hasn't adjusted to the temperatures yet!)

"If today, it was 70 degrees and sunny and an odd warm day on the first day of November, we would not have done this. It snowed last night! My daughter showed me a picture of her scraping snow off the car this morning, so it felt right today," Jay told us. 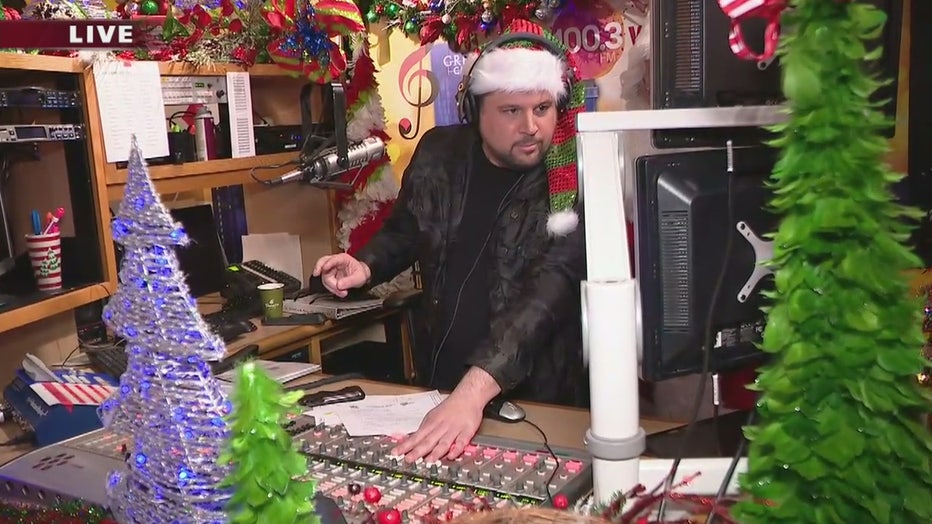 And if you don't believe Jay calls the Christmas music shots, how about Mariah Carey?

The star tweeted a "breaking news" alert that the holiday season has indeed begun. She got a call from Santa at 12:01 a.m. on November 1, so you know it's true.