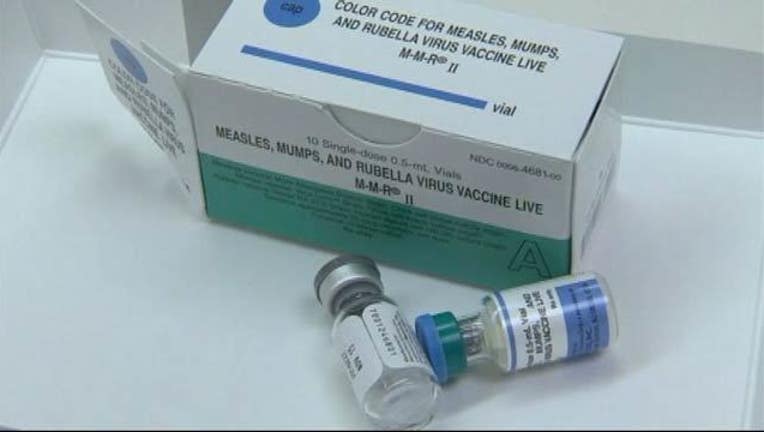 LANSING, Mich. (AP) - The Michigan Department of Health and Human services is confirming the first case of measles in the state this year.

The state announced Wednesday that a person in southeastern Michigan is being hospitalized after recently traveling internationally and getting sick.

There was one confirmed case last year of measles in Michigan. Nationally in 2014 there were 667 cases, including five in Michigan. A majority of those cases involved people who were not vaccinated.

The state notes that measles is a highly contagious illness and vaccinations are an effective way to prevent it. Measles typically will start with a high fever, red eyes, runny nose, sensitivity to light, and eventually rashes on the face and head that progresses to other parts of the body.