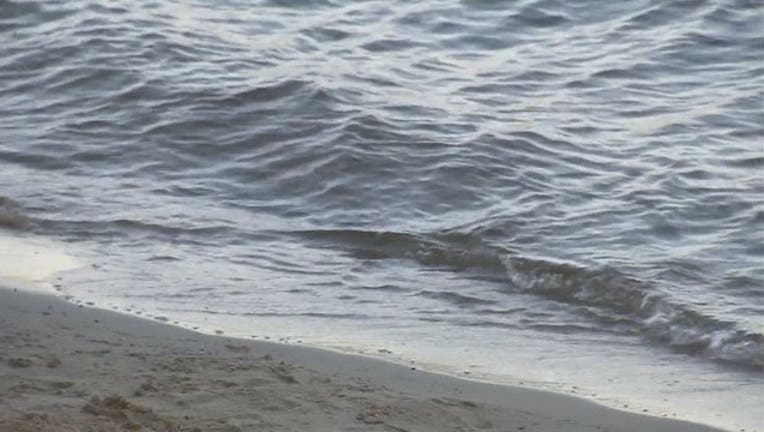 CADILLAC, Mich. (AP) - Federal officials are delaying a ban on alcoholic beverages along sections of three rivers in the Huron -Manistee National Forest in northern Michigan.

Supervisor Leslie Auriemmo said Tuesday the prohibition will be put off for at least a year.

Officials announced the ban earlier this month, saying it would protect natural resources and public safety on the Au Sable, Manistee and Pine rivers.

Violations would be punishable by a fine and imprisonment.

The U.S. Forest Service says many people favored the ban. But thousands signed an online petition against it. Critics said it would hurt tourism.

Auriemmo says a group representing small businesses, local governments and private citizens will develop a plan for restoring public safety on the rivers. The alcohol ban may be imposed in 2020 if conditions don't improve.