DETROIT (FOX 2) - Thousands have not completed their census forms as the deadline nears, with Detroit's self-response rate just over 50 percent.

Part of Detroit's 2020 Census Campaign is removing barriers to completing the 2020 Census by placing a Census Kiosk at key locations throughout the city.

The idea is to make it easy for residents who don't have access to a computer.

Residents will find them at grocery stores like Savon Foods on The Avenue of Fashion and two machines located at the Northwest Activities Center, plus many more locations, numbering 35 in all.

The idea is to make it easy for residents who don't have access to a computer.

"The census website is very secure, (it) is the most protected information in the federal government," said Victoria Kovari, Detroit 2020 Census Campaign.

The money that comes from the Census provides funding for roads and schools and responding to a crisis like Covid-19.

"Millions of dollars in federal aid to Detroit, the distribution of PPE (which the) federal government distributes on population count, hospital funding, everything," said Kovari.

And that's why it's crucial that everyone is counted. The city will also pay your home a visit if your form is still incomplete by next week's deadline.

"Canvassers are still out today and will be out until the day the Census ends, September 30th," said Kovari. 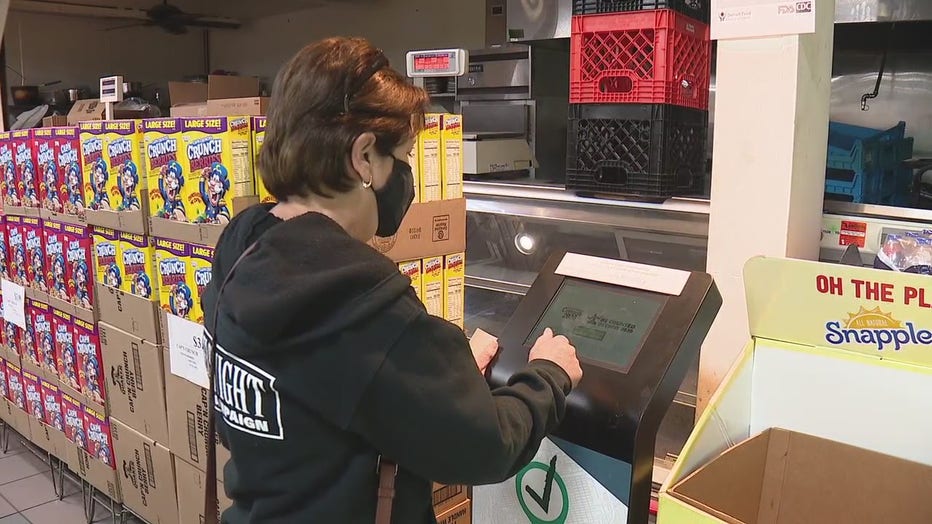