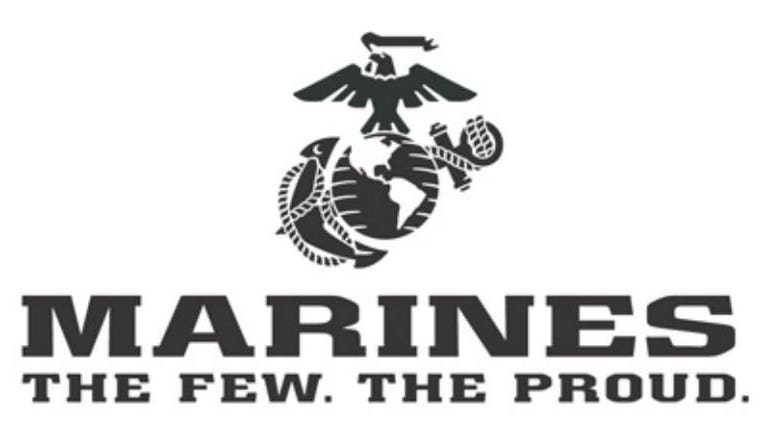 Dorothy (Schmidt) Cole celebrated her 107th birthday on Sept. 19 and while that is a feat within itself, she is also now the oldest living Marine, according to the United States Marine Corps.

Cole, also affectionately known as Dot, was born on Sept. 19, 1913 in Warren, Pennsylvania. She enlisted to join the Marines in 1941 after the attack on Pearl Harbor, according to the Marine Corps.

“Everyone was out doing something. Women helping the Red Cross or even in churches, they were knitting things,” Cole said. “So I decided that I wanted to do something and I would go into the Marine Corps.”

She completed her training at Camp Lejeune, according to a tweet by the City of Kannapolis, North Carolina where Cole is currently a resident, and was then stationed at Quantico primarily in an administrative role.

Women were not initially welcomed to join the Marine Corps during WWII, however, in February 1943, the first women were allowed to join, according to the National WWII Museum.

“Attempts were made to come up with a cute, catchy name for women in the Corps, with suggestions such as ‘Glamarines,’ ‘Dainty Devil-Dogs,’ and ‘Sub-Marines’ being a few,” the museum said.

However, Maj. Gen. Thomas Holcomb, Commandant of the Corps, refused the nicknames given to women who joined and stated that they were Marines.

“They don’t have a nickname and they don’t need one…They inherit the traditions of Marines. They are Marines,” he said.

The number of women joining the Maine Corps was overwhelming in 1943, and the first platoon to graduate from US Naval Training School did not even have complete uniforms, according to the museum.

But by the end of WWII, women in the Marines had a solid place within the Corps, with over 18,000 members.