GROSSE POINTE FARMS, Mich. - It was a solemn day Friday at the Grosse Pointe school district.

One student has passed away after being sent to the intensive care unit in the hospital following a collision with another student while riding a bicycle.

"I saw a person get hit on a bike," said a witness.

After a soccer game at the high school Thursday evening, two students were involved in a traffic accident near Jefferson and Lakeland Roads. The 17-year-old man was a driver and 15-year-old Finn Huston was a cyclist.

Thursday evening at Grosse Pointe South High School, two enrolled students were involved in a traffic accident. After the school's soccer team finished a game, one student was riding his bicycle when he rode into an intersection and collided with another student driving a car. While police haven't finished their investigation and have released few details, one witness tells us the car had the green light. The injured student is a 15-year-old boy, who is in critical condition.

According to his parents, Finn was born as Marley Huston, but went by the name Finn and identified as male.

The witness didn't want to be seen on camera, but there were tears in her eyes as she described what she saw.

"I was at the stoplight and the person flew into the intersection in front of me," she said. "The driver in the car had the green light and was going and did not see nor did I see the bicyclist."

While police have not released much information due to the case still being under investigation, the witness tells us that the 15-year-old victim had ridden his bike into the intersection when he was hit by the car. The driver had the right-of-way.

After the incident, the witness said the driver called first responders.

In response to the event, the district's superintendent said they opened a counseling center for anyone who wanted to talk. It's been in use frequently on Friday. 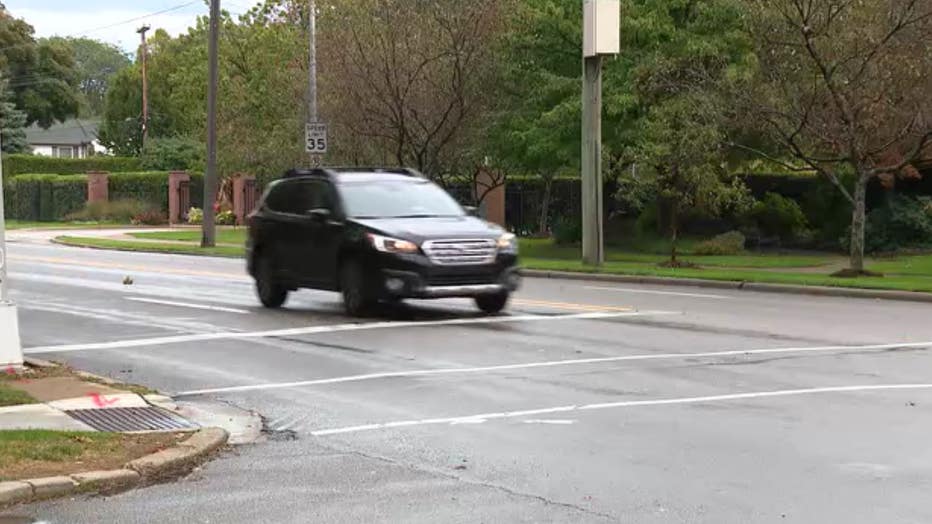 "We've had students in and out of the counselor's center all day," said Gary Niehaus, superintendent. "We've actually had some of the family members come back over to Clemons to console and talk to students, friends, making sure that everybody knows that we care about them and we make them comfortable the best way we can."

Michigan State Police have been called in to assist with the investigation, and the public safety department wants to evaluate all witness statements before making any conclusions. Right now, they're asking the public to pray for both families.