The city of Grosse Pointe Farms is shifting its policies regarding government-owned facilities and services amid the spread of the coronavirus. 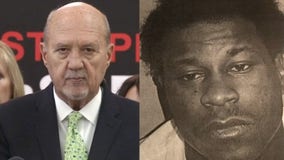 The young man who tried to carjack John Broad and his wife is locked up Friday night. 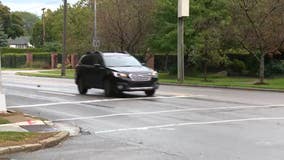 Thursday evening at Grosse Pointe South High School, two enrolled students were involved in a traffic accident. After the school's soccer team finished a game, one student was riding her bicycle when she rode into an intersection and collided with another student driving a car. While police haven't finished their investigation and have released few details, one witness tells us the car had the green light. The injured student is a 15-year-old girl, who is in critical condition. 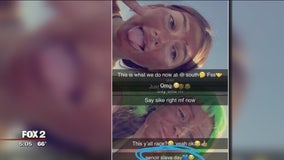 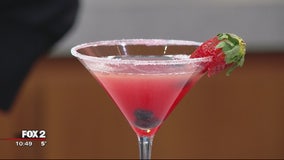 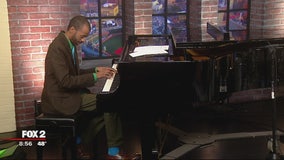 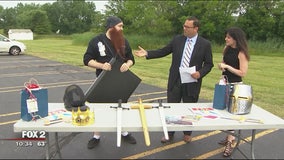 Fairy Tale Festival will be returning this weekend at Edsel & Eleanor Ford House in Grosse Pointe Shores on Saturday, June 24. This year's theme is King Arthur and Knights of the Round Table, and will feature authentic, historic sword fighting 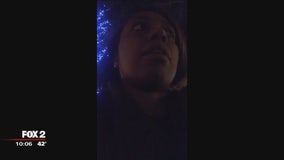 The three friends felt they were singled out for being the only black people in the restaurant at the time. 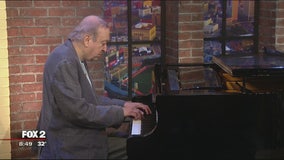 The Gary Shunk Trio joins us in studio to give us a sample of their sound. 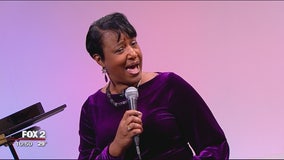 Vanessa Rubin joins us on The Nine ahead of her shows to give us a preview of her sound.