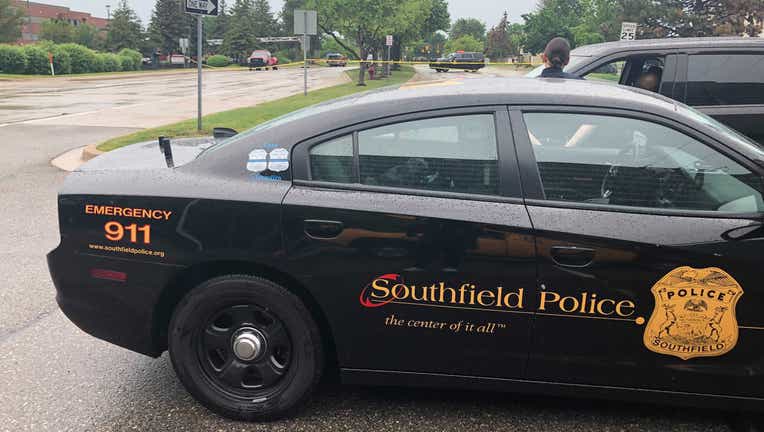 SOUTHFIELD, Mich. - One woman was shot and another was pistol whipped when two suspects attempted to rob them in their hotel room in Southfield early Thursday morning.

Police are investigating the attempted robbery after receiving a call at approximately 2:30 a.m. at the Hilton Garden Inn.

According to witnesses, two unknown men entered the hotel on American Drive, which is off of Franklin Road and near I-696.

During the robbery, a victim was shot while the second was struck before both suspects fled in an unknown direction.

The victims were taken to a local hospital where they are now recovering and are expected to be okay.

Police have been unable to locate the suspects and are asking for help from the public.

The investigation remains open and no further information was given.