DETROIT (FOX 2) - On October 9, 2018, the family of Kayla Swanigan said her boyfriend shoved her into a car. That was the last time she was seen. Now her family knows what happened to her, but it’s not the answer they wanted.

Kayla’s family says they learned this weekend that a DNA test confirmed the 24-year-old mother to two was murdered, set on fire and dumped at an abandoned Detroit home.

For over a year, the family of Kayla Swanigan held on to hope that the mother to two young children was still alive. But they got the news they had feared after DNA from a burned body found just after she disappeared matched her daughter.

Sabrina Swanigan, her aunt, said whoever did this made it so her kids can’t say goodbye.

“You had to burn her body too so now she can’t even have an open casket. Now her kids can’t even say goodbye,” she said.

Her daughter is 5 and her son is now 2, and they’ll never get to know their mother Kayla.

“Yesterday he fell and I was loving him up and I realized he’s never going to get that from her,” Sabrina said.

For the last year, Sabrina has been holding out hope that Kayla was alive.

Sabrina claims to have witnessed Kayla's boyfriend shove her into a car near Dexter and Calvert, on Detroit's west side in October 2018.

“I was hoping that she was hiding out and that she would call me and say auntie come get me,” Sabrina said.

Around the same time last fall, Detroit police recovered a body that had been burned beyond recognition, dumped off Homer street not far from where she was last seen.

“We had 15 or 20 people search that whole area, we just didn’t search that particular house. But even if we had the coroner already picked her up,” Sabrina said.

Last week, DNA from the burned body matched Kayla’s daughter. Now, there is no more hope that Kayla is alive. 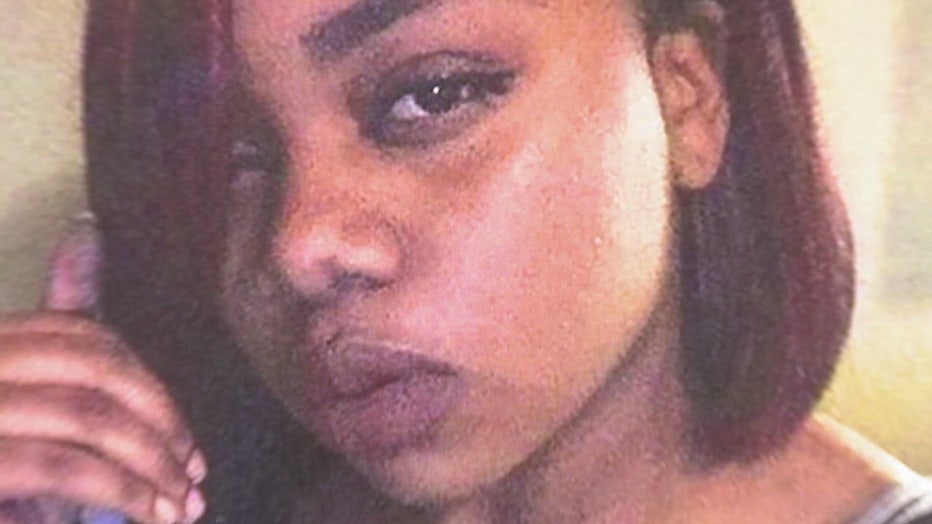 “People are having a hard time sleeping, I know I am because I can just feel those last few moments and that was scary and I know it was,” Sabrina said.

Sabrina has no doubt who is responsible and, now with more proof, the family is hoping justice is served.

“I’m saying the person that did this to her you need to turn yourself in because that was foul, god going to get you for that. That was bold, that was bold,” Sabrina said.