Wayne County Prosecutor Kym Worthy said the state supreme court ruling to overturn one-person grand jury, like the one that resulted in charges against former Governor Rick Snyder, is a blow to a valuable tool that is sometimes used to get reluctant witnesses to testify.

DETROIT (FOX 2) - The suspects who were charged in the Flint Water Crisis, including former Michigan Governor Rick Snyder, may not face criminal charges after the state Supreme Court ruled one-man grand juries are not constitutional. That could have major implications on other cases that used the same procedure.

The court ruled that a judge had no authority to issue indictments in the Flint water scandal, the Michigan Supreme Court said Tuesday, wiping out charges against former Gov. Rick Snyder, his health director and seven other people.

It was a stunning defeat and it could have a domino effect on other cases. Attorney Lillian Diallo is the President of the Wayne County Criminal Defense Bar Association, which represents over 400 attorneys. Diallo is encouraging them to file motions to dismiss cases if a similar process was used.

Wayne County Prosecutor Kym Worthy said the ruling is a blow to a valuable tool that is sometimes used to get reluctant witnesses to testify.

"It was cases where we had children who were shot in drive-by shootings and no one wanted to come forward. We have people ravaged by crime, victims who have been victims of violent crime over and over and over again. And we've used the one-man grand jury to combat that to get people to come forward, to assure their safety and to get indictments so we can get them prosecuted in court," Worthy said.

Diallo says she has always disagreed with the one-person grand jury process, which she says is a blow to due process.

"It takes away a key right to confront witnesses at least at the beginning stages right? We don't know what's going on behind closed doors," Diallo said.

She already has filed to dismiss one case that used the tactic.

"This is a huge thing, especially in communities that are Black and Brown. They say 'oh we can't get the people in to testify' - the people that come in to testify for the grand jury. The same processes you have there, you have in a preliminary exam so I reject that 100%, that's just a way to cut corners (and) get people bound over so they have to stand trial without the proper due process," she said.

Worthy disagrees and says the ruling will hurt communities where crime is skyrocketing.

"These are communities and people that are ravaged with crime - and violent, severe crimes that would go unsolved otherwise," Worthy said. "We do 18,000 to 20,000 cases a year and this is a very small subset of cases - maybe 15 or 20 - that we use this procedure on."

Diallo is wondering now what happens to those in prison whose cases went through the one-person grand jury indictment.

Worthy said her office is reviewing current cases and will determine how to proceed. 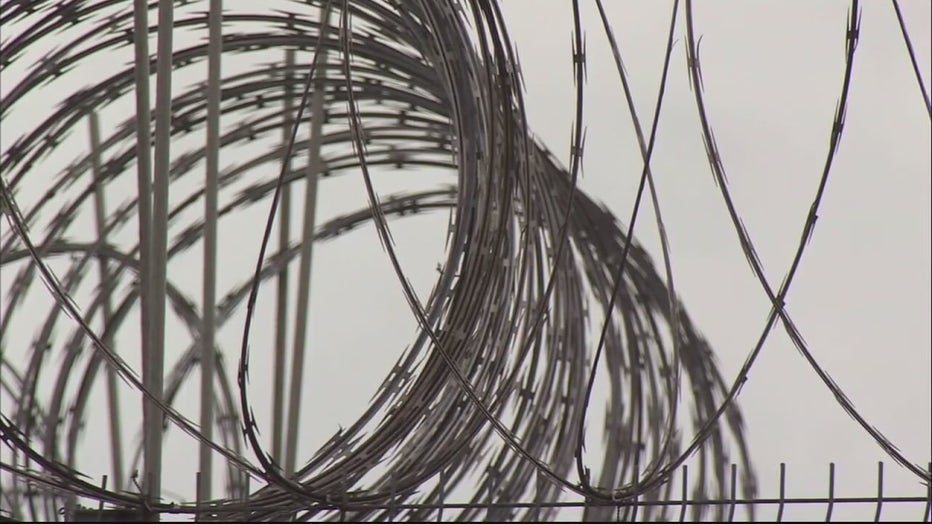