MIDLAND, Mich. - A federal agency has assessed a $15 million civil penalty against a company for safety violations at three Michigan hydroelectric projects. 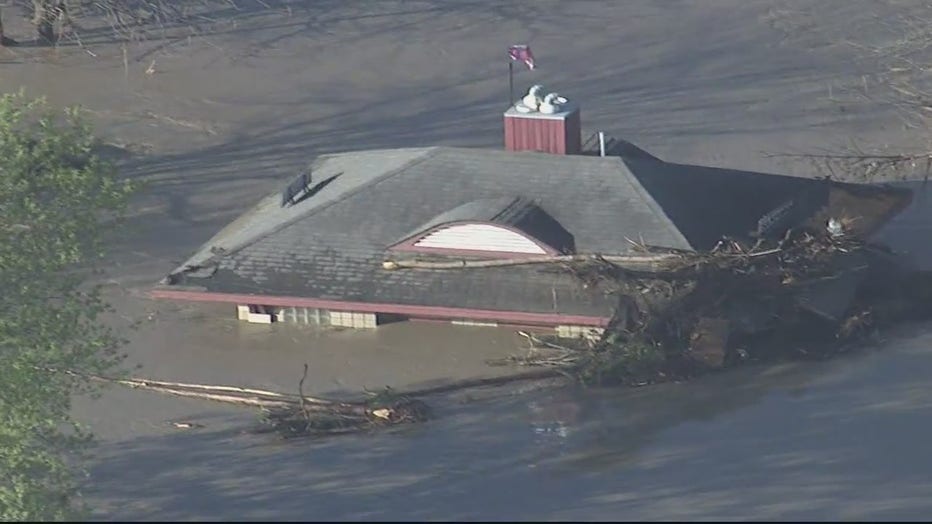 The Federal Energy Regulatory Commission took the action Thursday against Boyce Hydro Power LLC, which filed for bankruptcy protection amid numerous lawsuits after its Edenville and Sanford dams failed in May 2020.

The resulting flood in Sanford and Midland forced the evacuation of 10,000 people.

The federal agency said its penalty resulted from violations at three Boyce Hydro Power projects: the Sanford, Secord and Smallwood.

The commission said the penalty won't be paid until after flood victims are compensated.