WARREN, Mich. (FOX 2) - Two days after a house explosion, there are still no answers. Consumer's Energy says it is cooperating with Michigan's public service commission as it works to look for answers.

A woman's Warren home was destroyed after an explosion and fire over the weekend. The mother and daughter who live there were thankfully not hurt, but they lost practically everything.

Woman tries to start over after losing everything in house explosion

Two days after a house explosion, there are still no answers

"I had arts and crafts from kindergarten, my diploma, awards, certificates, my degree," said Brandy Brown. "Everything was there."

And all that Brown has left are the clothes on her back and memories lodged deep in her heart.  The house she called home for nearly 30 years lies in ruins after an explosion Saturday.

"I made it to the corner and it was like a scene out of a movie," she said.

And had it not been for a problematic cash register, she would have been here when the explosion happened.

"I went to Journey to do a return. I had every intention of going home and taking a nap," she said. "So had the register not malfunctioned, the two times which caused the cashier to do a reset, I would've been home."

Brandy says the explosion comes on the heels of setbacks and losses. She lost her job back in June. Her mother was injured in a hit and run in January.

Her father died just two weeks before that. All of his belongings inside the house that once stood at Le Fevre and Hayden in Warren.

"I don't even have my dad's obituary, I don't have a physical picture of my dad that I can touch - only what's on my cell phone," she said.

"This year has been extremely rough," she said. "It started off rough and it went out with a bang - literally."

Now it's about picking up the pieces and finding solid ground after losing nearly everything. There's an ongoing investigation into what caused the explosion.

The Warren Fire Department initially suspected a gas leak. But Consumer’s Energy says all of its testing so far of the service line leading to the home has shown no evidence of leaks and no evidence of gas around the area or in nearby sewers and manhole covers. 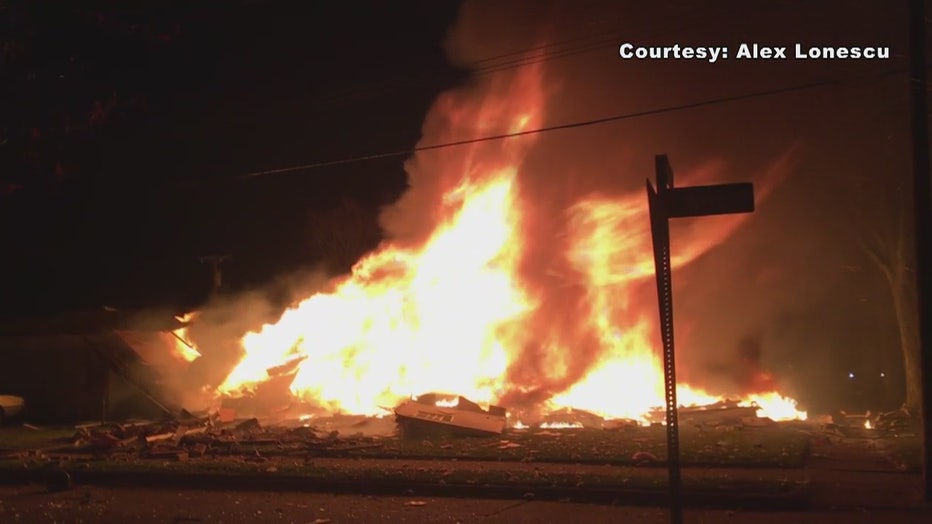 Even so, how this happened is the least of Brandy's concerns.

"It doesn't matter how it happened, why it happened," she said. "There's nothing no one can say or do to change it. At the end of the day I'm homeless."

Thankfully Brandy, who lived here with her mother, has homeowner's insurance. But she's still in need of basic necessities to get back on her feet.

She's still looking for work she had an interview today but did not have any clothes to wear to it.

There is a crowdfunding effort. CLICK HERE TO DONATE. 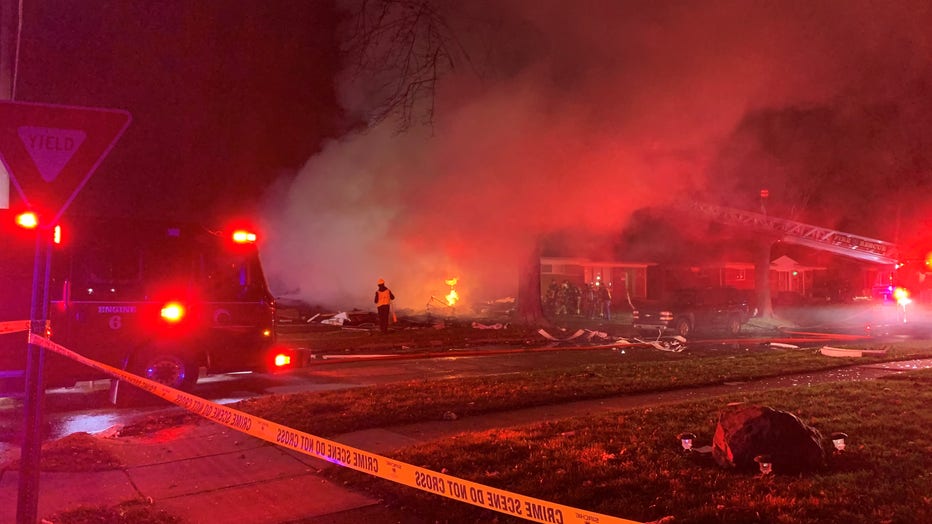