Some of the country's top doctors are declaring a national emergency over children's mental health, with alarming behavior trends only getting worse as the pandemic drags on.

NORTHVILLE TWP., Mich. (FOX 2) - Some of the country's top doctors are declaring a national emergency over children's mental health, with alarming behavior trends only getting worse as the pandemic drags on.

"There will be an uptick in some kids acting out not because there’s a bunch of bad kids right now but because they’re reacting to something that’s going on in our society," said Dr. David Connell.

Right now there is new awareness of a troubling trend brought on by the pandemic. The American Academy of Child and Adolescent Psychiatry declared a national emergency in children's mental health.

As a clinical psychologist in Northville, Dr. Connell has worked with kids for decades. He says children are trying to cope with changes at home and at school. Since their brains are not fully developed, kids are more likely to lash out because of stress.

"The pre-existing conditions of some kids don’t handle stress as well as others," he said. "Particularly kids with ADD and ADHD. That subset of kids - but there are also kids that are carrying stress from their family, their parents whose mother lost their job or dad lost their job."

"These kids are coming from a really tough spot. A lot of the kids in public schools have been remote for a year and a half," said Mike Kelly.

Kelly is a juvenile law attorney who says he now gets up to five calls a week from parents across Michigan whose kids are facing suspension or expulsion. Pre-pandemic he says he got one or two a month.

In response, Kelly believes districts need to adjust their codes of conduct.

"Just like they added an exception in their policies for the Covid protocols for wearing masks and spacing and things like that, they should look at their disciplinary practices to - and maybe -  instead of just having the seven factors, they use to consider the disciplinary action," he said. "They should be adding the context of was this a student affected by Covid did they have a disability pre-COVID-19."

"I think it’s important we work with our mental health staff, nurses, psych colleges to really work with our children ahead of time so we don’t get to this point of suspension," said Dr. Amy Kruppe, superintendent of Hazel Park schools. 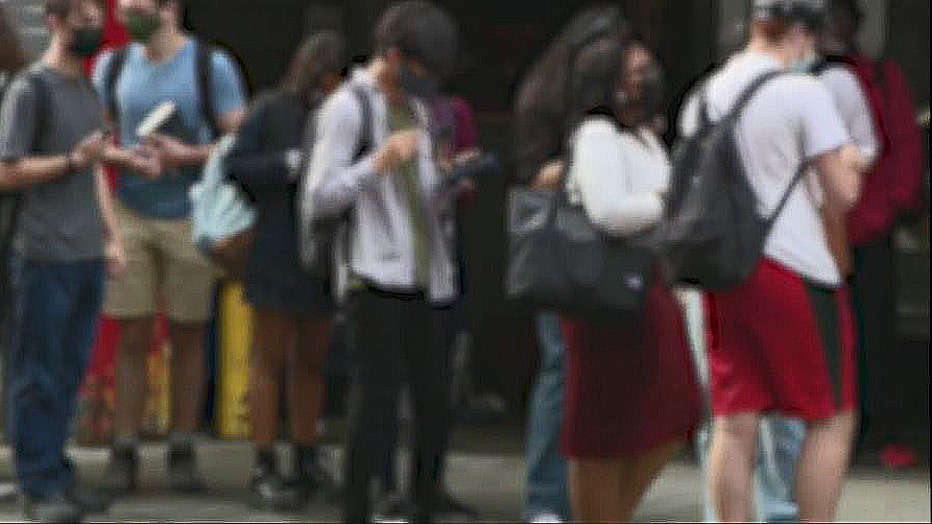 "There are times when suspensions are going to have to be done and of course expulsions are the last thing you want to do," she said. "If somebody is hurting somebody else, if there is a physical fight, you are going to still see school districts probably having some sort of suspension."

Kelly said if parents have any questions it is best to consult an attorney.