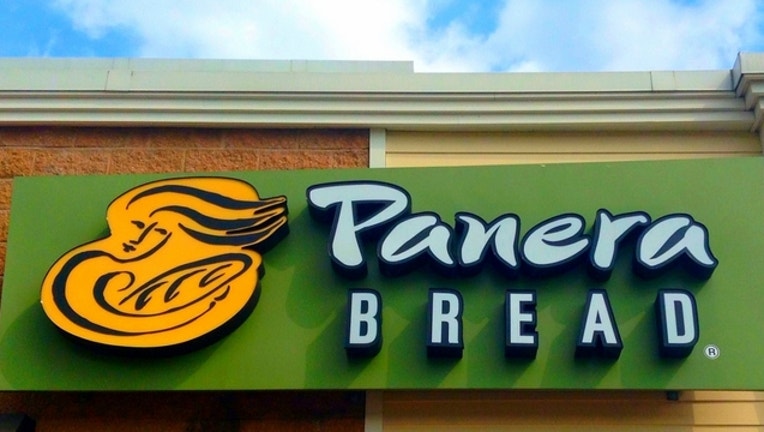 The St. Louis-based company released a statement Sunday saying the recall was initiated after testing from a single production day indicated the presence of Listeria monocytogenes in one variety of its 2 oz. cream cheese.

Tests on cream cheese samples manufactured before and after that production run have all come back negative.

Panera says there have been no reported illnesses. The company says the recall is pre-emptive.

The products included in the recall are all varieties of unexpired 2 oz. and 8 oz. cream cheese products with an expiration date on or before April 2. The recall doesn't affect Panera Bread Canadian bakery cafes or any other products.