Variety the Children’s Charity, used its resources and along with partner Lincoln of Troy, came up with a plan to help.

TROY, Mich. (FOX 2) - It was more than 20 years ago that Variety the Children's Charity used its resources to offer another nonprofit some help.

"Without the help of Variety and Lincoln of Troy I don’t know where we’d be," said Janet Ames.

That help came to Penrickton Center for Blind Children in Taylor with a donated van.

"And since then we’ve used it for field trips," Ames added. "We take our children who are blind and multiply handicapped out and about in the community like anyone else, for field trips, to the parks, the movies."

But over time the van needed some upgrades.

"They then came to us 20 years later looking for a new van," said David King, president, Variety the Children’s Charity.

"We have very special cargo that has to be kept safe," Ames said.

So once again, Variety the Children’s Charity, used its resources and along with partner Lincoln of Troy, came up with a plan to help.

"The vehicle didn’t have that many miles," said Michael Savatini, GM, Lincoln of Troy. "But it sat for awhile.

"We’re in the business of repairing cars as well it was a perfect fit."

For about a week, work got underway on the vehicle at no cost to Penrickton. 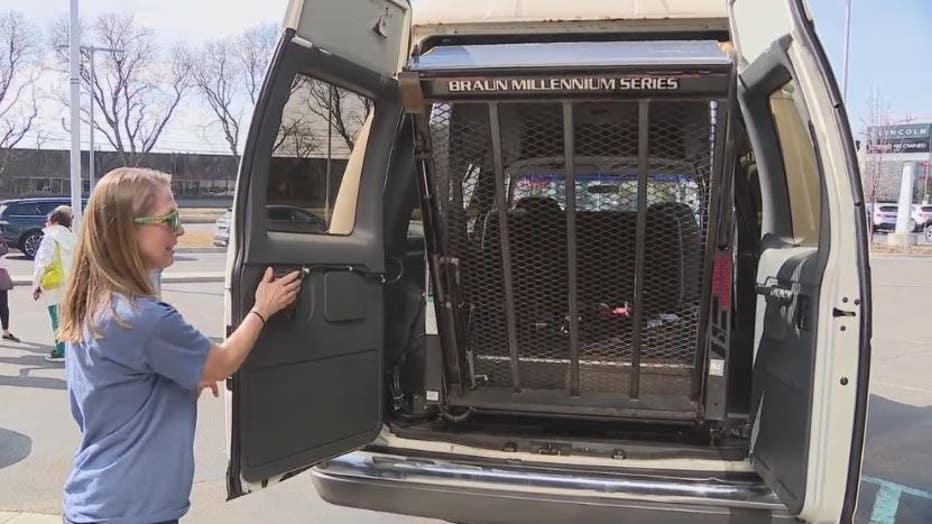 "We replaced the brakes, replaced the wheels and tires, had an alignment in the vehicle fluids topped off and ready to go," Savatini said.

"Everything was kind of falling off and faded they made it look better on the inside which is very important and also on the outside which is fun," Ames said.

Variety the Children’s Charity, knows how important having a van for field trips is.

On Thursday Variety the Children’s Charity presented the refurbished van to Penrickton once again, after about  $6,000 of repairs.

"This is our Pot of Gold on St Patrick’s Day," Ames quipped. "We'll be able to continue using it hopefully for another 23 years."

Variety the Children’s Charity hopes everyone realizes they also have to power to make a difference.

Online: For more information about both charities, go to penrickton.org or variety-detroit.com/ 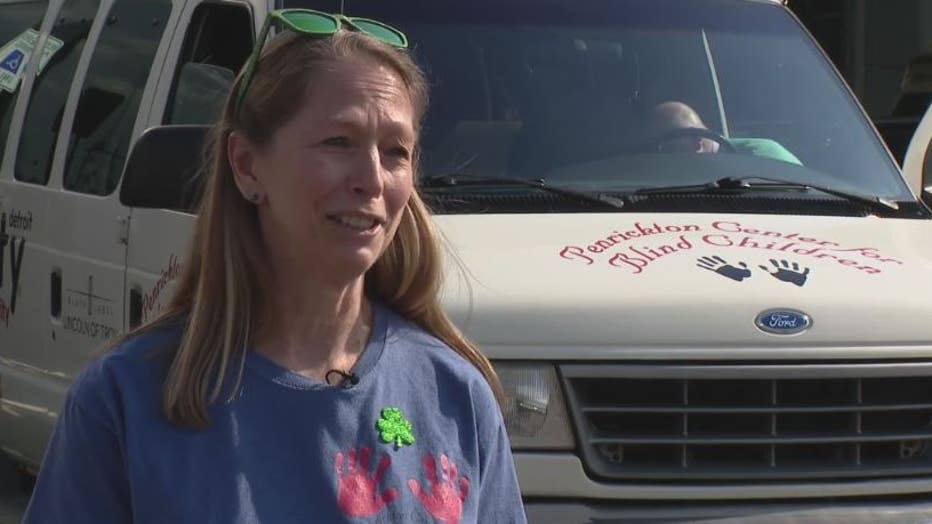