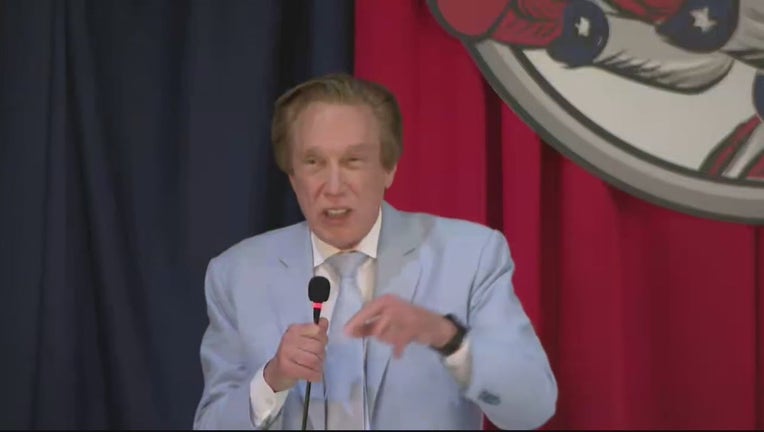 DETROIT (AP) - A Republican candidate for Michigan governor lost a bid to get on the Aug. 2 primary ballot Wednesday in the first key court decision since election officials found campaign petitions rife with fraudulent signatures.

The ruling affects Perry Johnson, a wealthy businessman considered to be a leading candidate for the GOP nomination. But the decision could also apply to three other candidates, including former Detroit Police Chief James Craig, who also have scratched from the GOP ballot.

There seems to be no dispute that fraudulent signatures were turned in by paid circulators, though there’s no evidence that the candidates were aware of the scam.

They were declared ineligible last week, the result of a tie vote by the Board of State Canvassers. State election officials said Johnson, Craig, Michael Markey and Donna Brandenburg didn’t meet the 15,000-signature threshold because of fraudulent signatures.

Johnson asked the appeals court to overrule the canvassers and put him on the ballot. He said he would meet the signature threshold if the state elections bureau would examine each petition line by line.

Five other Republican candidates landed a ballot spot, including Tudor Dixon, a former conservative TV news host who has the backing of Betsy DeVos, who was head of the U.S. Education Department during the Trump administration.

The winner will face Democratic Gov. Gretchen Whitmer in the fall.

Half of the field of the Michigan GOP's for governor are being recommended to be disqualified in the race for governor - all because of an alleged collection of 65,000 fake signatures.