A dumpster full of what appeared to be office supplies actually contained personal information.

COMMERCE TOWNSHIP, Mich. (FOX 2) - A man found boxes full of files with the personal information of dozens of people in a dumpster behind a Commerce Township business Tuesday.

The man said he was driving by the Commerce Township Plaza when he saw a pile of office supplies.

"There was a bunch of boxes of tape and I can use tape," the man said.

But what he found was more than tape -- the garbage bin was full of employee files containing personal info, including Social Security numbers and bank routing numbers, belonging to a shuttered business. 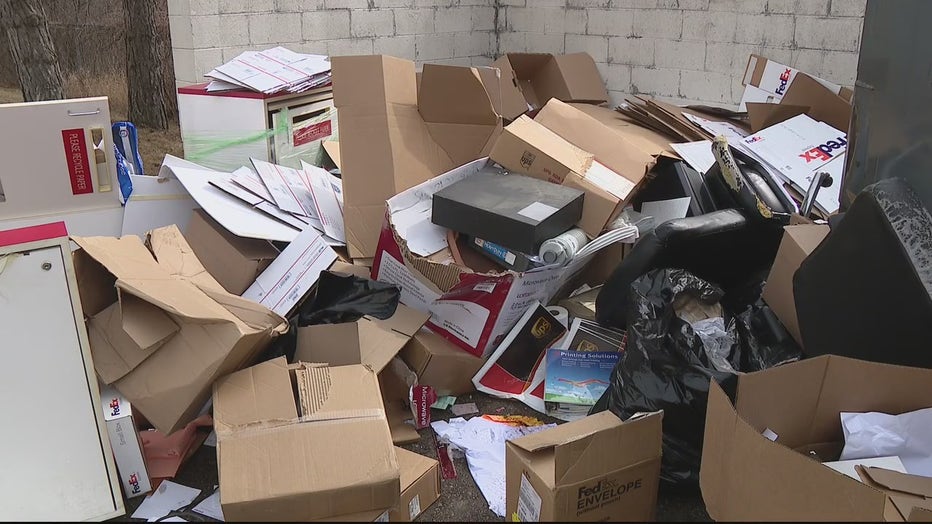 Files full of personal information belonging to employees of a shuttered business were found in Commerce Township on March 9, 2021.

The Ship and Print Center closed and the tenant was evicted last week for not paying rent. The boxes were supposed to be shredded, but they were not.

"One lady’s file there was a license, birth certificate, Social Security card, bank routing numbers, everything for her taxes, her address. Everything," the man who found the files said. "I'd be very mad and I wouldn't deal with this very well."

A lawyer for AF Jonna Development, the real estate developer for the plaza, said they are working to secure the sensitive information, but legally they weren’t allowed to purge anything from the former tenant during the eviction. This would be the responsibility of an independent court officer. 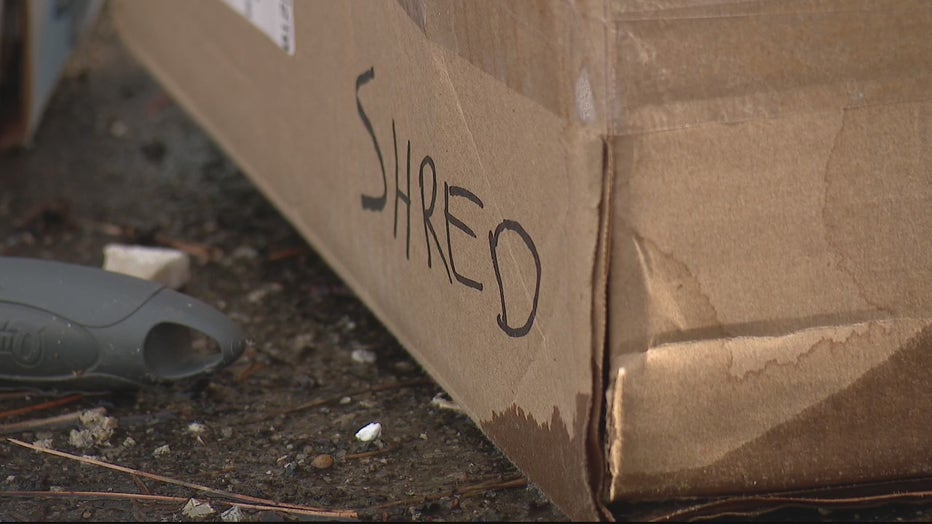 Boxes were marked "shred" but were instead discarded in the trash.