The investment was made to the Detroit Housing for the Future Fund which directs private capital to support developments in need of gap financing, according to Mayor Mike Duggan’s office.

More than 1,000 new affordable housing units have opened or are under construction in Detroit while nearly 7,000 existing units either have had their affordable rents extended for another 15 to 30 years or are in the pipeline to have them extended.

The Detroit Housing for the Future Fund was launched last year. It has a goal of raising $75 million. So far, $48 million has been raised. 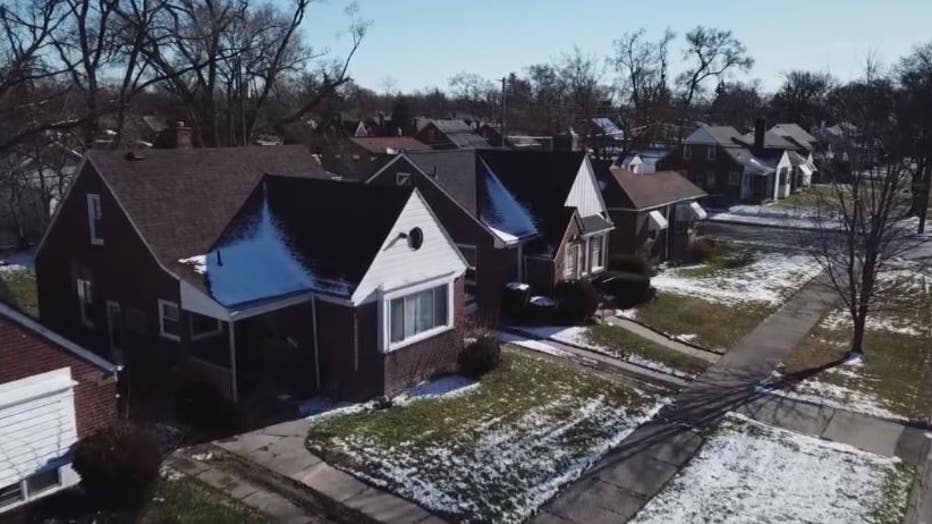